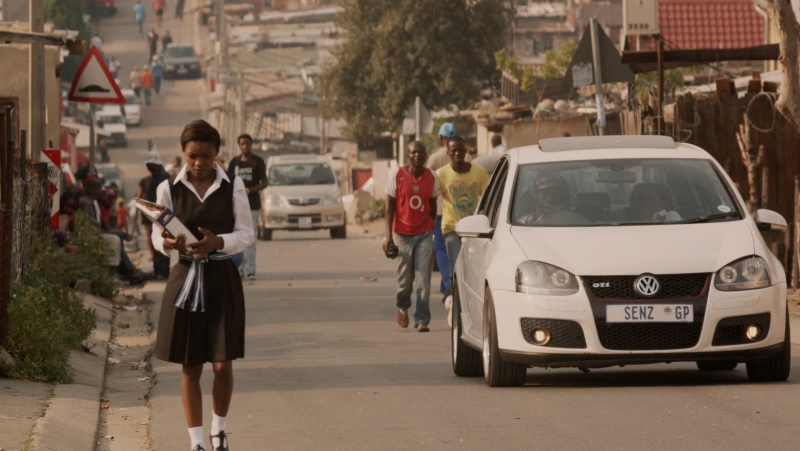 Toronto, January 20, 2016 – The Toronto Black Film Festival (TBFF) announced today the programming line-up for the 4th edition of the festival, presented by Global News in collaboration with TD Bank, running February 10-14. Coinciding with Black History Month, the TBFF is proud to host another year celebrating diversity within the black communities through powerful films, exciting panels and special events.

“TBFF showcases the most outstanding and amazing black films while creating a space to debate major cultural, social and socio-economic issues,” said Fabienne Colas, President and Founder of the Festival. “Festival-goers will have the chance to see actors and directors from here and abroad sharing their passions. There’s something for everyone!”

“Global News is excited to partner with the Toronto Black Film Festival again this year. We’ve been a part of the festival since its inception and we’re delighted to see that it keeps growing each year. We congratulate the festival organizers for adding a unique voice to Canada’s diverse and vibrant arts community,” said Ward Smith, Senior Director, News and Station Operations, Eastern Region.

“TD is delighted this year to be co-presenting the Toronto Black Film Festival, part of TD’s 2016 Black History Month series celebrating arts and culture.  We know that both residents and visitors to Toronto will be thrilled with this year’s amazing film festival screenings!” said Alan Conver, Director, Community Relations, TD Bank Group.

This year, TBFF is proud to offer 44 films, including eight world premieres, representing 20 countries. The opening night presentation is THINA SOBABILI (The Two of Us), a drama about two siblings directed by Ernest Nkosi, which was South Africa’s submission to the Academy Awards® for the Best Foreign Language Film category.

To mark the 50th anniversary of the creation of the Black Panther Party, TBFF is proud to present The Black Panthers: Vanguard of the Revolution, the first feature-length documentary dedicated to the Black Panthers and directed by Stanley Nelson. Other noteworthy documentaries include Soul on Ice: Past, Present, Future, directed by Damon Kwame, about the legacy of black hockey players, Game Face, directed by Michiel Thomas, about gay and transgender athletes, and In My Father’s House, directed by Ricki Stern and Annie Sundberg, about the hip hop artist Che “Rhymefest” Smith’s attempts to reconnect with his alcoholic father. The closing film is Mark Dornford-May’s BREATHE UMPHEFUMLO, a modern reworking of the opera La Boheme set in a South African shantytown.

New to the festival this year, TBFF Black Market is a series of industry panels and workshops with local and internationally renowned leaders, experts and visionaries, who will address today’s most critical filmmaking issues.

Special events include a Q&A discussion with The Book Of Negroes award-winning director Clement Virgo, a panel discussion about diversity on the screen featuring award-winning filmmaker Trey Anthony and a workshop presented by Actra Toronto on the How and Why of Making short films.

#TBFF16 is also introducing the TBFF Audience Choice Award! Winners will be revealed on Closing Night.

About the Toronto Black Film Festival

Founded by the Fabienne Colas Foundation, TBFF is dedicated to celebrating the very best in cinematic work dealing with the experiences of black people from a diversity of communities. Our mandate is to provide an opportunity for filmmakers from all ethnic backgrounds to shine the spotlight on authentic stories that reflect the realities of black experiences. Along with its sister festival, the Montreal International Black Film Festival (now in its 12thyear), TBFF showcases new voices in cinema and encourages audiences to see the world in new ways. In connecting black films with diverse audiences, we recognize the differences that make us unique while celebrating the shared values that bring us together.