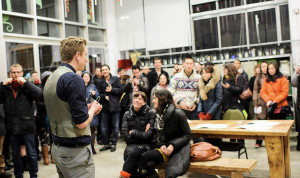 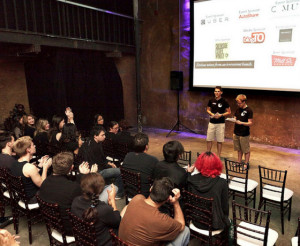 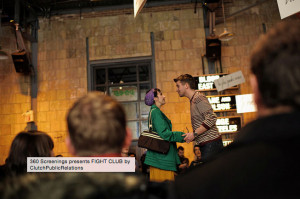 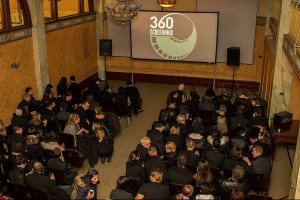 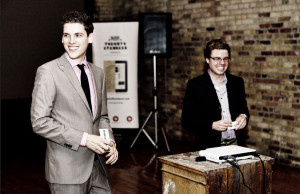 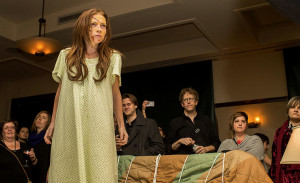 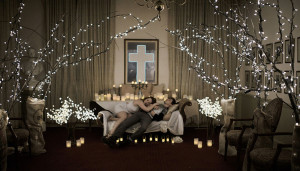 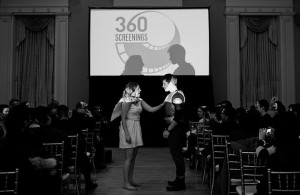 • 360 screenings is site specific entertainment company that is part live theatre, part live screenings, and part cocktail party
• The location and film of the event is kept secret until 24 hours in advance
• The secret nature of these events creates a publicity challenge

• Pitched & secured stories about the new trend of “secret entertainment”
• 360 Screenings received  media coverage in: The Globe & Mail, The Toronto Star, and appeared on The Global Morning Show
• Buzzfeed named them as one of the top events in the world
• 360 Screenings grew from a single show to a four-show/production model.