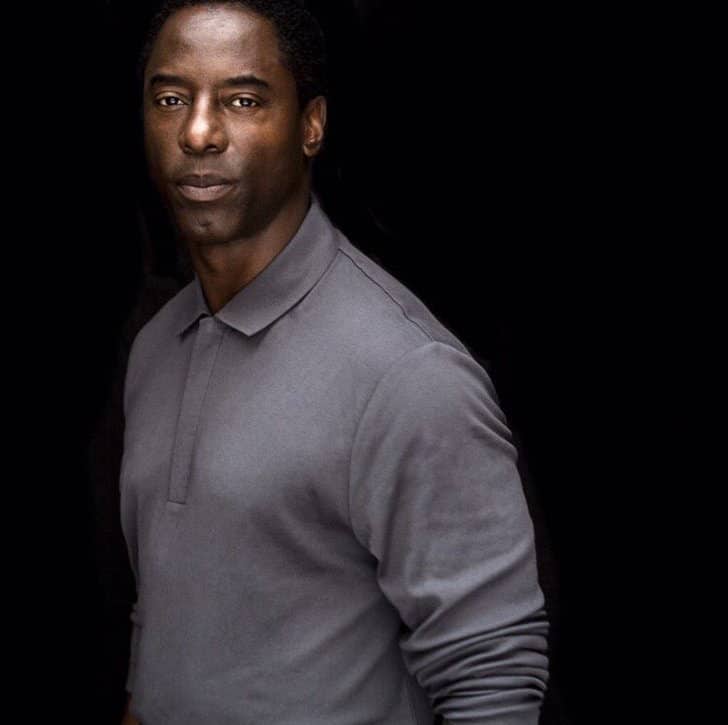 Toronto, ON (February 9, 2017) – The Fifth Annual Toronto Black Film Festival (#TBFF17) is proud to announce the attendance of ISAIAH WASHINGTON as a Guest Speaker at its Opening Night of February 15 at the Isabel Bader Theatre. The Fifth Annual TBFF, co-presented by TD Bank in collaboration with Global News, runs from February 15 – 19, presents 40 films from 20 countries and will pay tribute to Oscar Winner Louis Gossett Jr. on February 18.

“Isaiah Washington is an accomplished actor and a great activist,” said Fabienne Colas, President and Founder of TBFF, “We are honoured to have him join us and share his thoughts and commitment to diversity on screen for our Fifth Anniversary.”

Washington will be walking the red carpet of the Opening Night Gala on February 15 at the Isabel Bader Theatre at 6:30PM.

About the Toronto Black Film Festival
Founded by the Fabienne Colas Foundation, TBFF is dedicated to celebrating the very best in cinematic work dealing with the experiences of black people from a diversity of communities. Our mandate is to provide an opportunity for filmmakers from all ethnic backgrounds to shine the spotlight on authentic stories that reflect the realities of black experiences. Along with its sister festivals, the Montreal International Black Film Festival (now in its 13thyear) and the new Halifax Black Film Festival, TBFF showcases new voices in cinema and encourages audiences to see the world in new ways. In connecting black films with diverse audiences, we recognize the differences that make us unique while celebrating the shared values that bring us together.
Torontoblackfilm.com

Washington is available for in-person interviews on February 14 and 15.

Ghoulish Surprises in Store This Halloween! As Premium Horror Video Streaming Service ‘SHUDDER’ Backed By AMC Networks Launches in Canada
October 20, 2016
Recent Posts
Follow Us On Instagram
This error message is only visible to WordPress admins