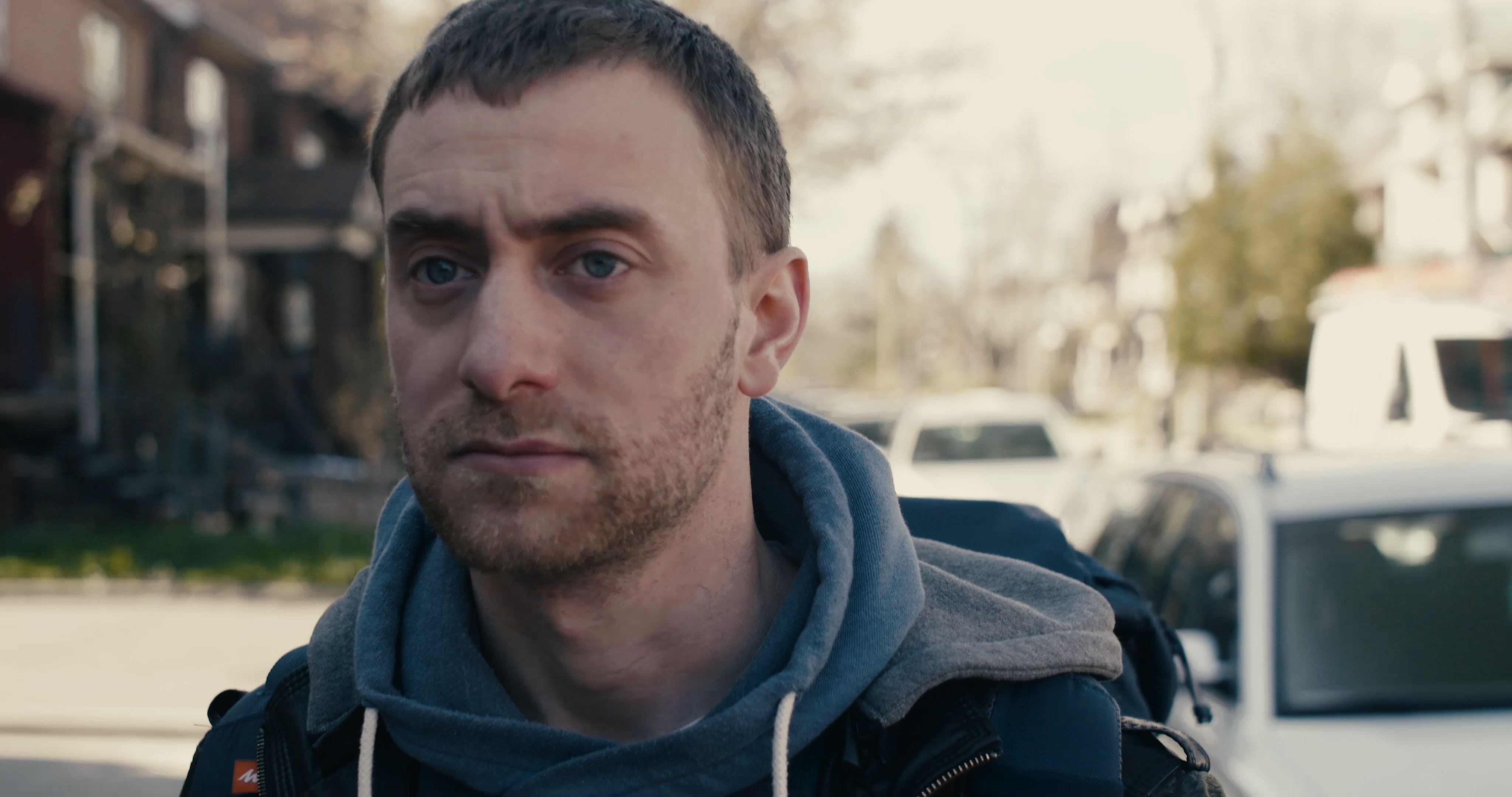 RENCONTRES follows a French tourist exploring the city as he investigates the feeling of linguistic isolation that many Francophones feel throughout Canada in a “fish out of water”, single camera, Louie meets Lost in Translation, episodic dramedy. The series takes audiences through the much loved and often overlooked corners of the city including Christie Pitts Park, Kensington Market, Stouffville and a memorable encounter in The Village at a Francophone drag show. TORONTO (August 21, 2017) — RENCONTRES is a new French-Canadian television series directed/produced by Brennan Martin (Expiry Date, Quota) and Florian Francois (Close Encounters, Titan Down). The 10-part series paints a unique portrait of Toronto through the eyes of its lesser-known Francophone community, premiering on Bell Fibe TV1 Friday, September 1st.

“We want RENCONTRES to be an entertaining tribute to the Greater Toronto Area and its diversity through the eyes of a tourist discovering the city,” said Director Florian François. “There are so many films and series shot here, but so few that actually incorporate the city itself.”

RENCONTRES was co-created by award-winning duo Brennan Martin and writer Florian François, who stars as the series’s lead. Florian François is a writer, actor and director from Toronto – moving from Paris, France, in 2013. As a film and TV actor, François has starred in series such as Close Encounters and films including: Peephole, Saving Dreams, and Titan Down. Brennan Martin is a writer, director, producer and actor having written and directed over 20 short films over his career. Most recently he’s filmed and edited the pilot for the new television series Quota created by the writers of Second Jen (City TV) and The Beaverton (The Comedy Network).

The idea for RENCONTRES came from Florian’s own experiences as a French immigrant putting down roots in Toronto. The series is based on the duo’s short film Rencontre – which premiered at the 2016 TapFest film festival. The short film won the Audience Choice Award for Best Picture and was accepted into the Cannes Short Film Corner, part of the Cannes Film Festival, sparking the idea to turn the film into a series.

RENCONTRES was scouted, cast, shot, produced and edited in under five months, using guerrilla style techniques and a small cast to keep up with a fast-paced shooting schedule. RENCONTRES premieres on Bell Fibe TV1 on Friday, September 1st, where all 10 episodes will be available on demand : http://tv1.bell.ca/tv1fibe/emissions.html .

Ghoulish Surprises in Store This Halloween! As Premium Horror Video Streaming Service ‘SHUDDER’ Backed By AMC Networks Launches in Canada
October 20, 2016
Recent Posts
Follow Us On Instagram
Follow on Instagram
Our Clients In The News