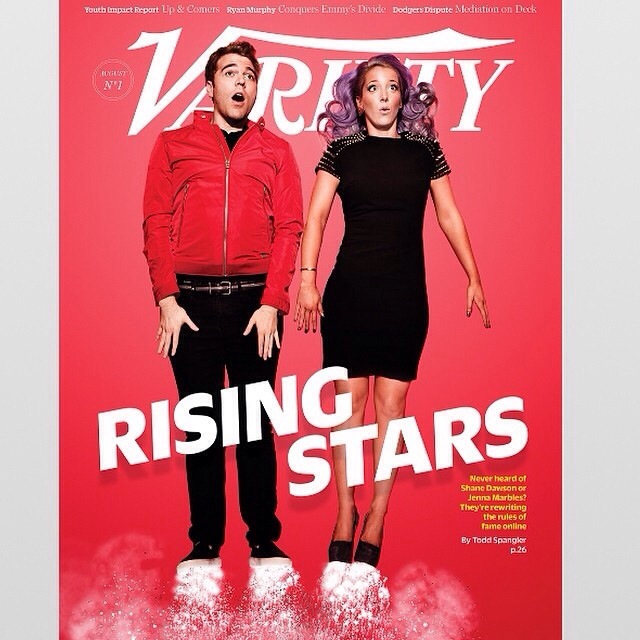 Influencers are the new celebrities on the block – social media stars. You tweet them, pin them and ‘like’ them every day. Here’s why brands should embrace influencers as the wave of the future.

You can’t open up a magazine or newspaper without seeing the face of your favourite celebrity endorsing everything from cars to the newest spray-on blush (yes, that’s a thing) but only 33 per cent of consumers trust those ads. The majority of people turn to social media to make their choices. Over 70 per cent of consumers are turning to social networks and influencers to get their news on what’s hot.

Don’t worry about influencers not being able to reach the masses! With thousands, sometimes millions of followers, influencers are giving celebrities a run for their money on social media.

We automatically identify with someone who has a similar life to our own. Think about it, you would take advice from a friend before taking advice from a Kardashian, wouldn’t you?  Influencers are people just like us who we follow on social media. We follow them because they like the same things we like. We tend to trust them because we feel like they are our BFFs. A whopping 90 per cent of people rely on their peers when making a purchasing decision and social media is the root of peer-to-peer communications.

Most recently NYX Cosmetics did a series of store openings across North America. Instead of targeting celebrities to attend, they asked influencers from YouTube, Instagram and beauty blogs to be special guests. Every event was sold out with fans coming to see their favourite digital sensation. You would swear Lady Gaga was attending with size of the lineups.

We love them, we trust them and we interact with them on a daily basis. We’d probably take a selfie with them if we saw them on the street.  Influencers are the new face of celebrity.

Check out our ClutchCollabs page to find out all about our roster of incredible digital talent. We’re always looking for new additions the ClutchCollabs family!