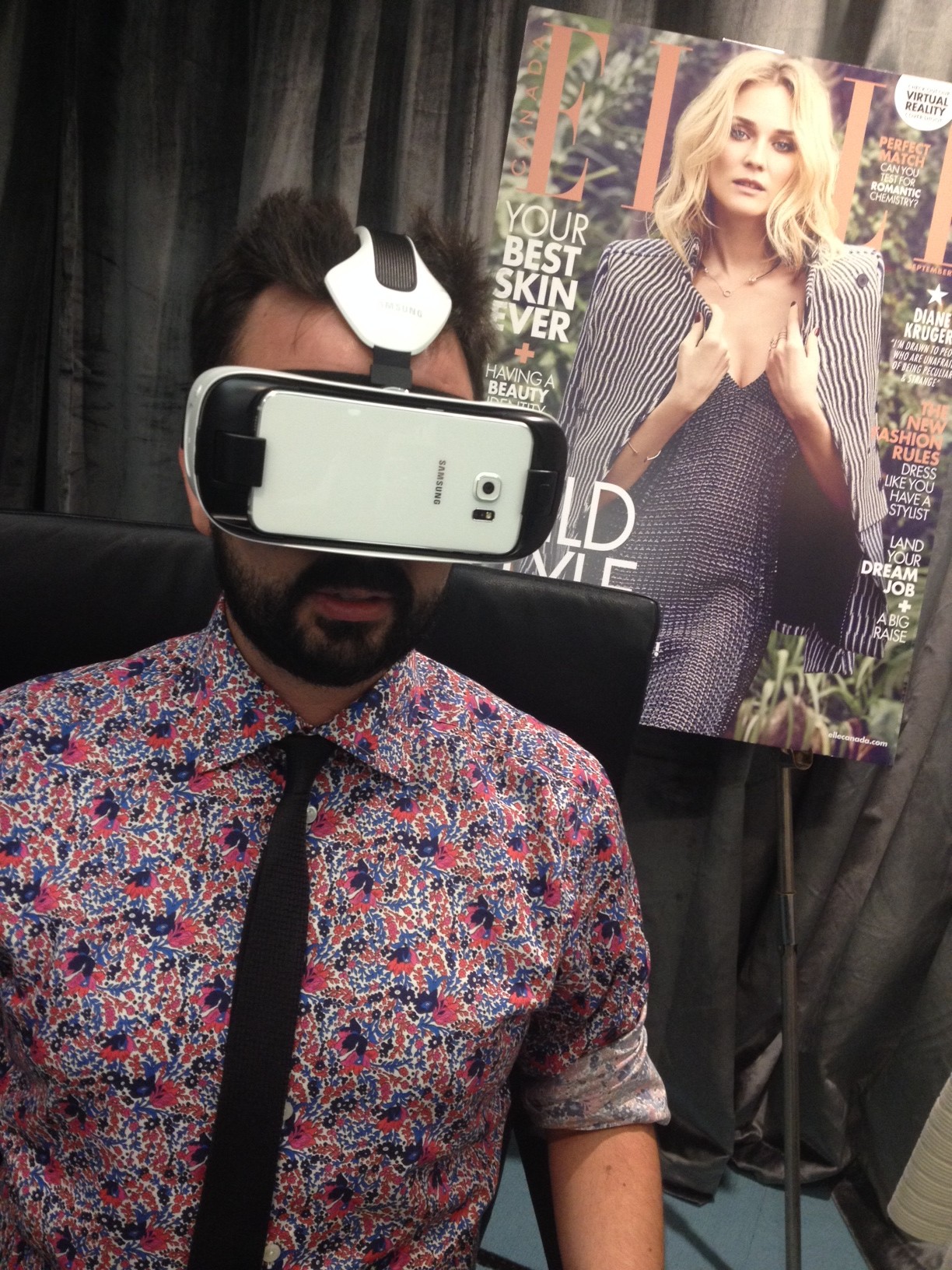 Everyone’s heard of ‘swag’ but many are unclear on how exactly it works. To get a better idea of what exactly happens at the swanky gifting lounges that accompany TIFF like autograph seekers and ubiquitous festival ‘survival guides’, we went undercover at a couple of the season’s best lounges. (And by undercover, we mean we were invited.)

First, a little history – in the early years of TIFF, when no one knew if it was going to work, and Hollywood used the festival as a dumping ground for films it thought to be duds (like The Big Chill and Chariots of Fire), the atmosphere was low-key and down to earth.

As the festival grew, along with attendance and international prestige, new, glossier traditions arrived.

It was Debra Goldblatt-Sadowski and Leesa Butler of Rock-it Promotions that first noticed that Toronto lagged behind the United States when it came to festival swag lounges, and that TIFF was a golden opportunity to connect brands with international influencers. It only made sense to visit Rock-it’s Tastemakers lounge first.

When the archeologist Howard Carter discovered King Tut’s tomb and asked if he could see anything in the dark, he is said to have replied, “Yes, wonderful things.”

That’s a bit what it felt like entering the Tastemakers lounge held at a suite in the Intercontinental Centre. The room was not a huge one, but it was filled wonderful things.

Usually at a gifting lounge a host leads you to different stations, at which reps from different brands tell you about their products and what goodies await you in your bag once you leave. Tastemakers was no exception, and what a diversity of products!

Samsung, in partnership with ELLE Canada, was a standout was a demonstration of their Virtual Reality (or VR) mask. Once you slipped it on you were immediately transported to a garden where the latest ELLE cover shoot was taken place.

I’m not certain, but not even King Tut had one of those.

Then it was off to the Shangra-la for Glo Communications’ Bask-it lounge. We took the elevator up to a $3.5 million suite with an incredible panoramic view, which was on the market (but not, alas, offered as a gift to guests).

An apartment was a unique setting for a gifting lounge, and as we walked through it felt we were on a tour of someone’s home, albeit someone with a lot of cool possessions.

One thing that made Bask-it lounge a little unusual is that the media preview we attended was the only day the lounge was open. After that, while the festival is on, bags of products will be delivered to hotels where A-list talent is staying, and brought to their rooms by hotel staff. PR teams for both the brands and the hotels work in tandem to ensure the gifts get to the intended recipients.

Also represented at Bask-it was the Starlight Children’s Foundation, who help bring joy to children and their families affected by serious illness, while Tastemakers showcased the Sick Kids Foundation. At the top gifting lounges, it’s about giving as well as getting.

5 Unisex Fashion Trends That Will Never Go Out Of Style
February 10, 2017

Fashion Friday – Green
October 2, 2015
Recent Posts
Follow Us On Instagram
This error message is only visible to WordPress admins