A street-level hub for the world’s favourite public film festival! Everyone is invited to celebrate this year’s Festival by attending a packed schedule of free outdoor programming.  Aside from a zombie walk, swing dance lessons, a comedy showcase, a preview of the National Ballet’s latest production, concerts and a TIFF Kids zone day there are screenings everyday at noon as well as three film premieres.

PRECIOUS featuring poet Sapphire reading from her body of work and hosted by Lee Daniels.

WHIP IT roller derby featuring Drew Barrymore, Ellen Page and stars from the film watching the Toronto Roller Derby League bout it out. 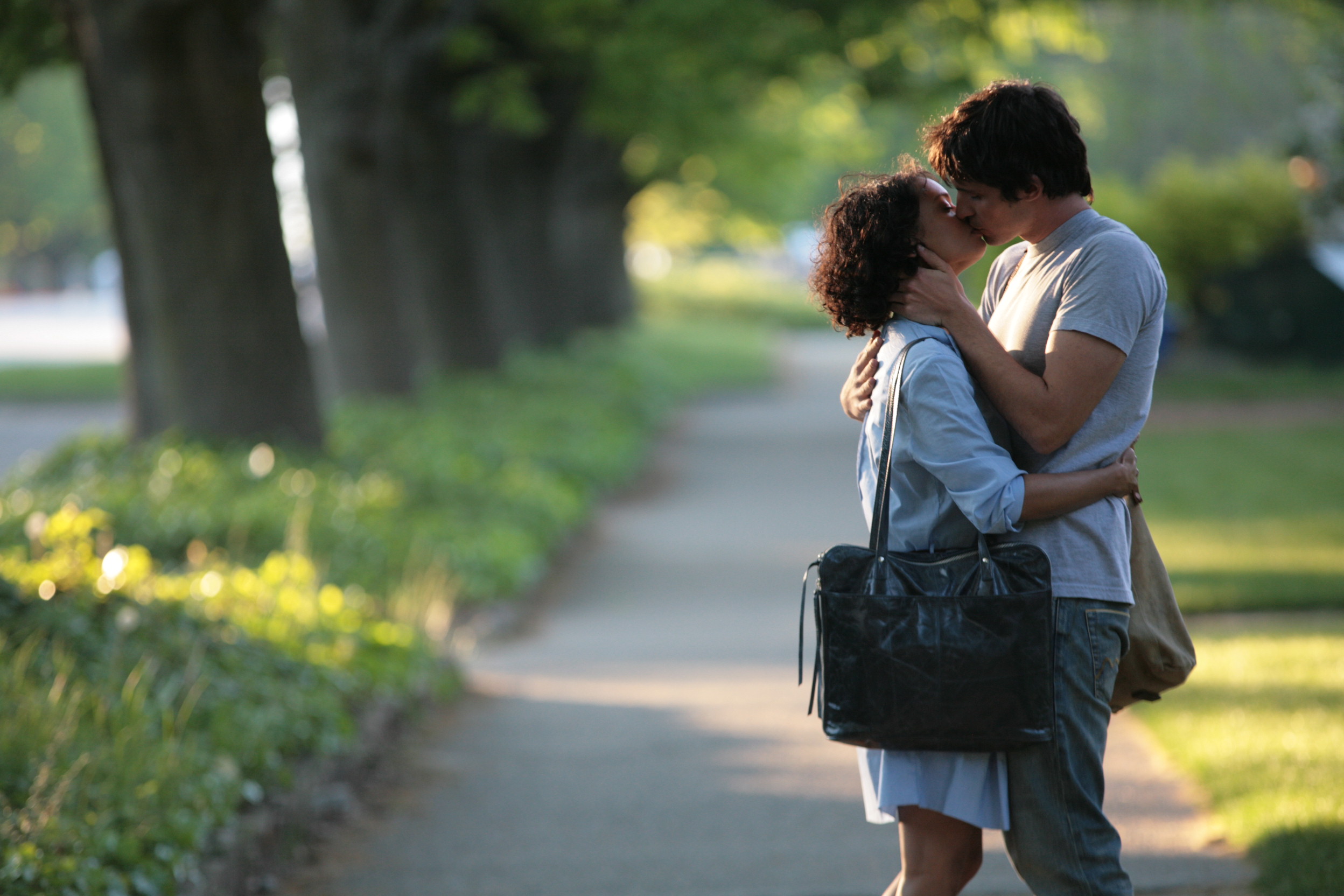 Cole Chambers (Richard de Klerk) is an aspiring writer living in the small British Columbia town of Lytton. While the community of 350 may lack the speed of the big city, it nonetheless provides intriguing source material for the stories that fill Cole’s notebook. Hoping to gain experience, he enrolls in a writing course at a university in the city, a three-hour drive each way. In class he meets Serafina (Kandyse McClure), a black woman who lives with her wealthy and controlling parents. Attracted to the possibility of escape that the other offers, Cole and Serafina start an affair few close to them understand.

Cole’s responsibilities at home include helping his sister Maybelline (Sonja Bennett) run the family gas station and store, as well as keeping her husband, Bobby (Chad Willett), from beating her or Rocket (Jack Forrester), her son from another relationship. Forced to work at the station, Cole feels his chances of evading a certain future for one of unknown promise are beginning to fade, and he must take drastic steps to change directions.

After suffering an emotional breakdown in a public place, a young man vows to quit the chaotic city life and never leave his apartment.  He quickly discovers that in today’s world all his needs can be easily met: sex via the internet, food by telephone delivery and entertainment by television.

Four years later, his idyllic existence comes under attack when Daniela, a free spirited girl comes into his life while Grumps, the building’s real estate agent , informs him that the apartment is about to be sold.

Our hero refuses to leave his kingdom and decides to fight till the bitter end.