The RISER Project breaks down barriers for independent theatre

You are here:
New producing model presented by Why Not Theatre brings four shows to Toronto this April-May
March 12, 2015, TORONTO – Why is it so expensive to create a performance piece? How do independent theatre practitioners produce new work without risking financial insecurity? These are questions Why Not Theatre has asked itself repeatedly. For the past two years, Why Not has been actively trying to answer these questions with alternative producing models. Thanks to a $100,000 grant from the Toronto Arts Council’s Open Door program, The RISER Project is their latest initiative to address this issue.Small productions and independent theatre companies are often burdened with large costs for theatre rentals and production expenses, making it near impossible to have financially successful runs with their works. As part of The RISER Project, companies are given the opportunity to share resources, whether they be technical, mentorship or otherwise,  to bolster their new works. The new works are then presented in a six week series split into two parts, where production tools are offered communally by the Project.Part of the innovation in the model lays in that The RISER Project brings together a community of senior leadership to work with emerging and indie artists to support the artistic risk necessary to create new art. 2015’s round of The RISER Project features Necessary Angel, Nightwood Theatre, fuGEN Theatre and The Theatre Centre as senior partners. These partners exist to lend support in any capacity necessary, spanning anything from mentorship to the lending of a space to partnering with the artists for future productions.“There are a great deal of opportunities within the Toronto theatre community for mentorship and the development of artists but The RISER Project is unique in that it creates a rare opportunity for companies and artists to be mentored through production,” notes Why Not Theatre’s Artistic Director Ravi Jain, “this model empowers artists to find their voice and not rely on curation or abstract training.”This year, The RISER Project features four Canadian theatre companies’ new works, three of which are world premieres. All performances will be held at The Theatre Centre (1115 Queen St W). The RISER Project features two performances in succession every night.The 2015 lineup in The RISER Project is:

Mouthpiece
Company: Quote Unquote Collective
Created and performed by: Amy Nostbakken and Norah Sadava
All music composed by: Amy Nostbakken
Runtime: 60 mins
Running: April 17 – May 3The world premiere of Mouthpiece follows one woman, for one day, as she tries to find her voice. In this genre bending performance, Nostbakken and Sadava express the inner conflict that exists within a modern woman’s head, interweaving a cappella harmony, dissonance, text and a range of physicality including dance and physical storytelling.Mouthpiece is the first Canadian production from Amy Nostbakken and Norah Sadava. In addition to being co-artistic directors of Quote Unquote Collective, Nostbakken’s work includes being a core member of multi award winning international company Theatre Ad Infinitum and Sadava’s previous work includes assisting in the creation of five time Dora nominated The Double with RISER colleagues BadNewDays.Get social on T: @QUCollective #mouthpiece #riser15 I: @qucollective F: /QUCollective & view trailer

Mahmoud
Company: Pandemic Theatre
Co-written and performed by: Tara Grammy
Co-written and directed by: Tom Arthur Davis and Tara Grammy
Runtime: 60 mins
Running: May 14 – 24 (preview May 13)After award winning runs in New York City and sold out runs in LA and San Francisco, this solo performance of political theatre returns to Toronto for one final run.Mahmoud is an exuberant Iranian engineer-cum-taxi driver who relishes the chance to regale passengers with his love of Persian culture. Emanuelos, a fabulously gay Spanish perfume salesman, can talk a mile-a-minute about his boyfriend, Behnam. And then there’s Tara, an awkwardly charming Iranian Canadian preteen who just wants to be normal. When the three strangers, all played by Tara Grammy, find themselves crossing paths in Toronto, their experiences with racism, sexism, homophobia, political structures and everything in between become intertwined in unexpected ways, taking an exacting look at the ways diasporic populations deal with instability in their country of origin and the personhood they have in their new homes.Mahmoud’s return run will coincide with its publication with Playwrights Canada Press.Get Social: T: @mahmoudplay @pandemictheatre #mahmoudTO #riser15 F: /pandemictheatreW: www.mahmoudtaxi.com www.pandemictheatre.ca 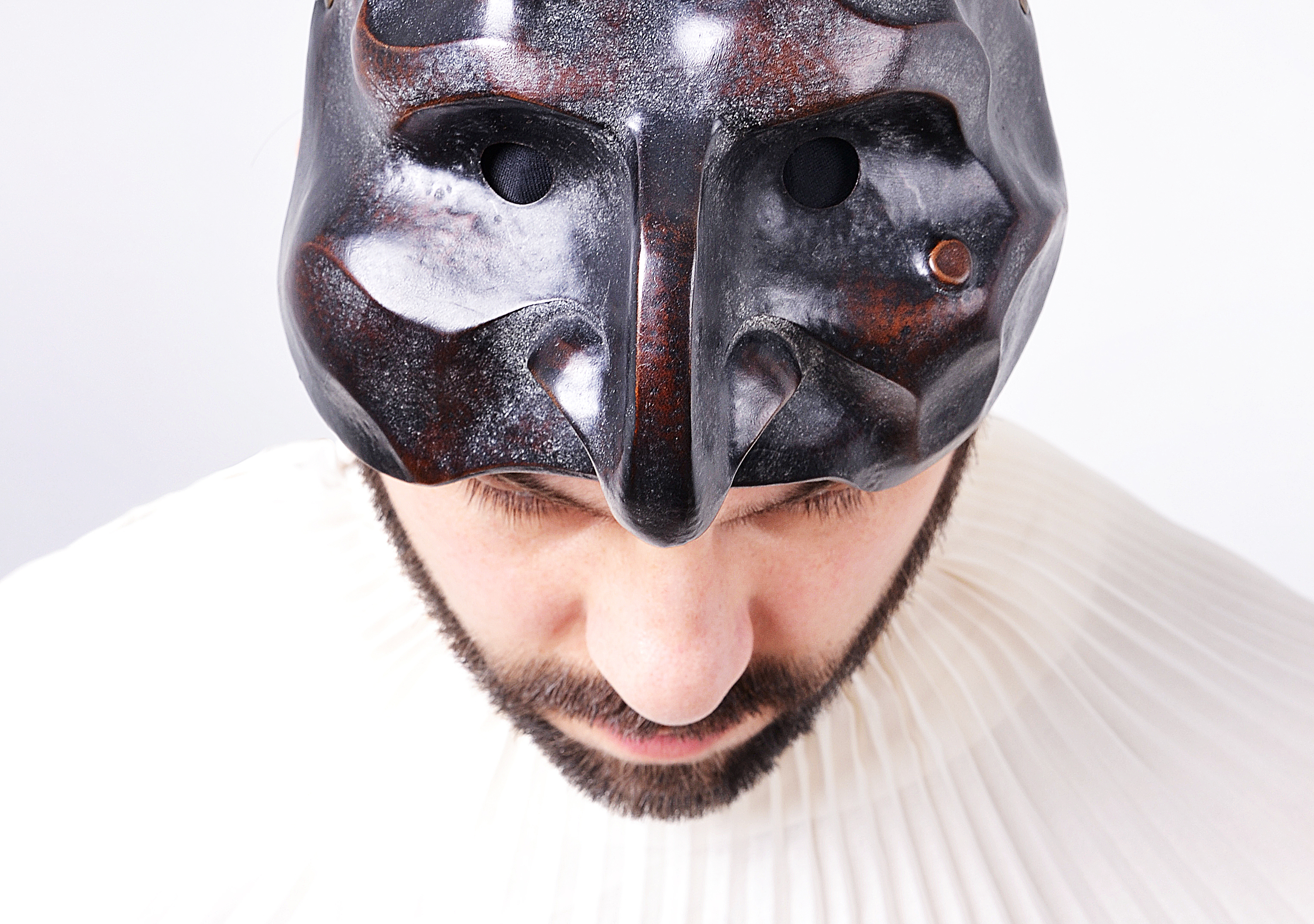 Paolozzapedia – An auto-fictional-biography
Company: Bad New Days Performing Arts
Featuring: Adam Paolozza
Written and directed by: Adam Paolozza and Daniele Bartolini
Runtime: 60 mins
Running: May 14 – 24 (preview May 13)How is it that one feels homesick for a place that was never one’s home?In the world premiere of this one man show, Adam Paolozza attempts to assemble an autobiography  from family stories, surreal images, Italian folk songs and scraps of memory from the old country… the Italy of his father’s childhood.Paolozzapedia is Paolozza’s first piece since his Dora Award winning show, The Double.Get social on T: @badnewdays #paolozzapedia #riser15 F: /Bad-New-Days-performing-arts
www.badnewdays.comAll tickets available through The Theatre Centre box office at www.theatrecentre.org or416.538.0988
Tickets for Mouthpiece & Little Death are on sale now, Mahmoud & Paolozzapedia are on sale March 16.

About Why Not Theatre
Founded in 2007, Why Not Theatre is a Toronto-based theatre company with an international scope. Under the Artistic Direction of Ravi Jain, Why Not has established a reputation as a company synonymous with inventive, experimental, cross-cultural collaborations resulting in shows featuring new Canadian writing, company-devised and site specific shows alongside revitalized interpretations of classics. Over the last 7 years we have developed over 12 productions, touring to 20 different cities on 4 continents. In recent years, the company has also become known for its presentation of international productions and workshops from diverse cultures and artistic practices, along with support for the development of local emerging artists and companies.

About The RISER Project
Inspired to create more accessibility and opportunity for artists, Why Not Theatre created this new collaborative model for performance production in 2014. In The RISER Project, Why Not Theatre joins with senior partners who are established theatre companies to help smaller companies find a financially viable way to create new work. They do this by providing space, mentorship and technical tools for selected companies. The model is built on sharing resources, risk and energy to reduce the production burden placed on independent artists and small theatre companies. The 2014 senior partners are Necessary Angel, Nightwood Theatre, fuGEN Theatre and The Theatre Centre. The collaborative producing model is made possible with the generous support of the Toronto Arts Council’s Open Door program and Canadian Heritage.