Hot Docs ’16: The Pearl of Africa and Urmila added to ClutchPR’s slate 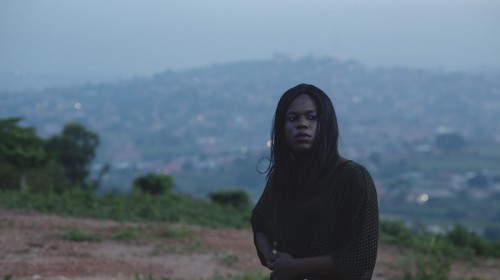 The Pearl of Africa

With natural grace and wisdom beyond her years, Cleopatra Kambugu confronts life’s challenges head on. As a transwoman living in Uganda, a country with some of the worst anti-LGBT laws in the world, she faces legal and physical threats on a daily basis. Fortunately, she has the support of her partner Nelson, who holds her hand through it all. After she is outed by the country’s largest tabloid, Cleo must contemplate leaving Uganda for gender confirmation surgery. The Pearl of Africa has already amassed worldwide excitement due to the groundbreaking web series it began as, which CNN called, “Beautifully produced …  a brave story told in powerful yet softly intimate light.”

IN ATTENDANCE
Cleopatra Kambugu and Jonny von Wallström will attend the world premiere screening on April 30 and the second screening on May 1. 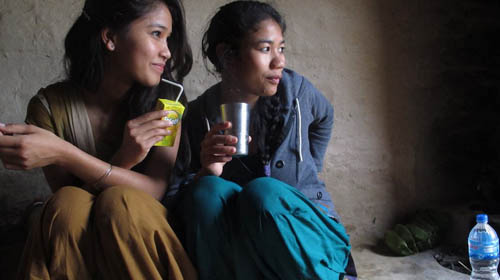 At the age of six, Urmila Chaudhary’s parents sold her into slavery. Now a young woman contemplating a career in law, Urmila is dedicated to ending child slavery in Nepal once and for all. This intimate portrait documents the struggles, both political and personal, Urmila faces as she attempts to change hearts and minds, as well as laws. Behind her gentle smile lays a steely determination. The world will soon know the name Urmila Chaudhary.

IN ATTENDANCE
Susan Gluth will be in attendance.