The Next Einstein invites contestants to tap into their ‘inner Einstein’ 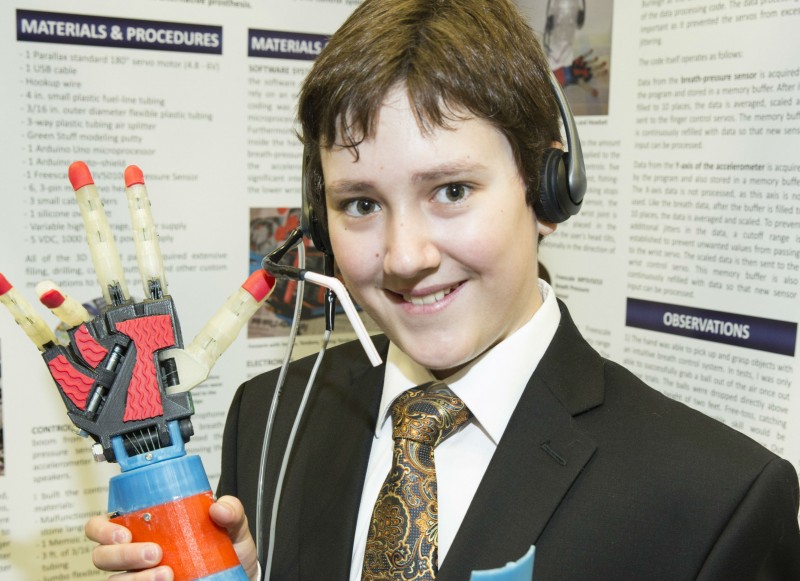 $10,000 awarded for idea that will best change the world

TORONTO, February 17, 2016 – Launching today, The Next Einstein competition invites contestants to tap into their inner Einstein by submitting their Genius Idea for improving our world. Participants vie for a $10,000 prize and the $5,000 Einstein Legacy student scholarship.

A judging panel led by Prof. Roger Kornberg, Nobel Laureate, as well as distinguished Hebrew University scholars, scientists and North American entrepreneurs and philanthropic leaders will review submissions. The panel will draw up a shortlist of three finalists with the general public voting for the winner. The contest closes March 16; public voting will run April 8 -13, and the winner announced April 18. Ideas are submitted online, vetted and published before shortlisting.

“We want The Next Einstein competition to reframe the conversation about invention, innovation and problem-solving for our world,” said Rami Kleinmann, President and CEO of Canadian Friends of the Hebrew University. “A Genius Idea that has the potential to change the world for the better can come from anyone at any age. I’m excited to see what challenges this year’s entrants will be solving.”

The categories for submissions are: medical biotech, education, health and wellness, technology, arts and culture, environment, science and aerospace and political/economic sustainability. The contest is open to anyone over the age of 13.

The Hebrew University of Jerusalem (HUJI), founded in 1918, is Israel’s leading university. Albert Einstein, Martin Buber, and Sigmund Freud, were among the university’s founders; they were thinkers and visionaries whose genius inspired a university that would have no limits or borders. Ranked as one of the world’s leading research universities, Hebrew University lies at the forefront of the international academic and scientific communities. Many top prizes and awards have been won by its graduates and faculty including eight Nobel Prizes, and the Fields Medal in Mathematics. HUJI is a pluralistic institution where science and knowledge are advanced for the benefit of humankind in an atmosphere free of discrimination and prejudice.