Exclusive World Premiere of The Infinite Flight of Days, May 2 at the 2016 Hot Docs Canadian International Film Festival 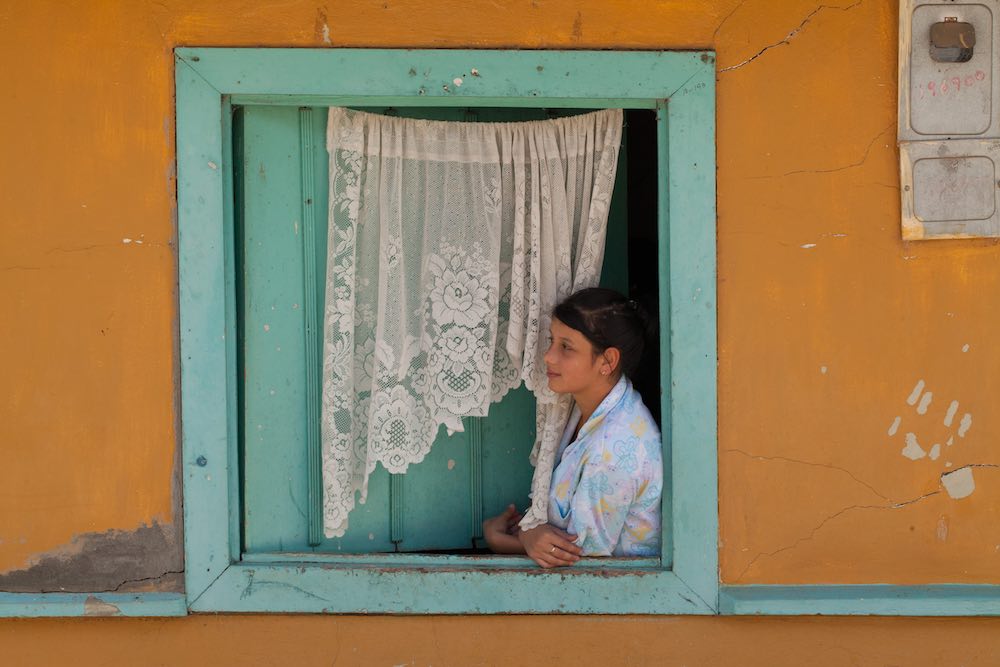 The documentary marks the first time a film directed by a Colombian woman will appear at the festival
TORONTO (April 18, 2016) — With laughter, tears and an unbridled passion for life, eight women share stories of love, loss, and the wisdom of womanhood in THE INFINITE FLIGHT OF DAYS. Set in the colourful Colombian village of Jericó, the documentary celebrates the feminine spirit of this region as an expression of Colombia’s unique culture and heritage.

Inspired by the stories of director Catalina Mesa’s great-aunt, the film features intimate portraits of eight Jericó women of different ages and backgrounds revealing their secrets, humour, and wisdom with vibrant authenticity. The village’s colourful houses, stunning landscapes and ever-present music serve as a lush backdrop for their stories, poetically capturing the region’s feminine spirit in a meaningful narrative.

“Like my aunt, these women embody the feminine aspect of Antioquian culture with such grace,” says Mesa. “They are able to reconcile what seem to be opposites: sadness and humour, delicacy and courage, vulnerability, and joy.”

THE INFINITE FLIGHT OF DAYS, co-presented by Women in Film & Television Toronto, makes its world premiere as part of the International Spectrum program at 2016 Hot Docs Canadian International Film Festival on May 2, 2016, and is the first-ever film directed by a Colombian woman to be featured at the festival. Hot Docs takes place April 28 — May 8, 2016.