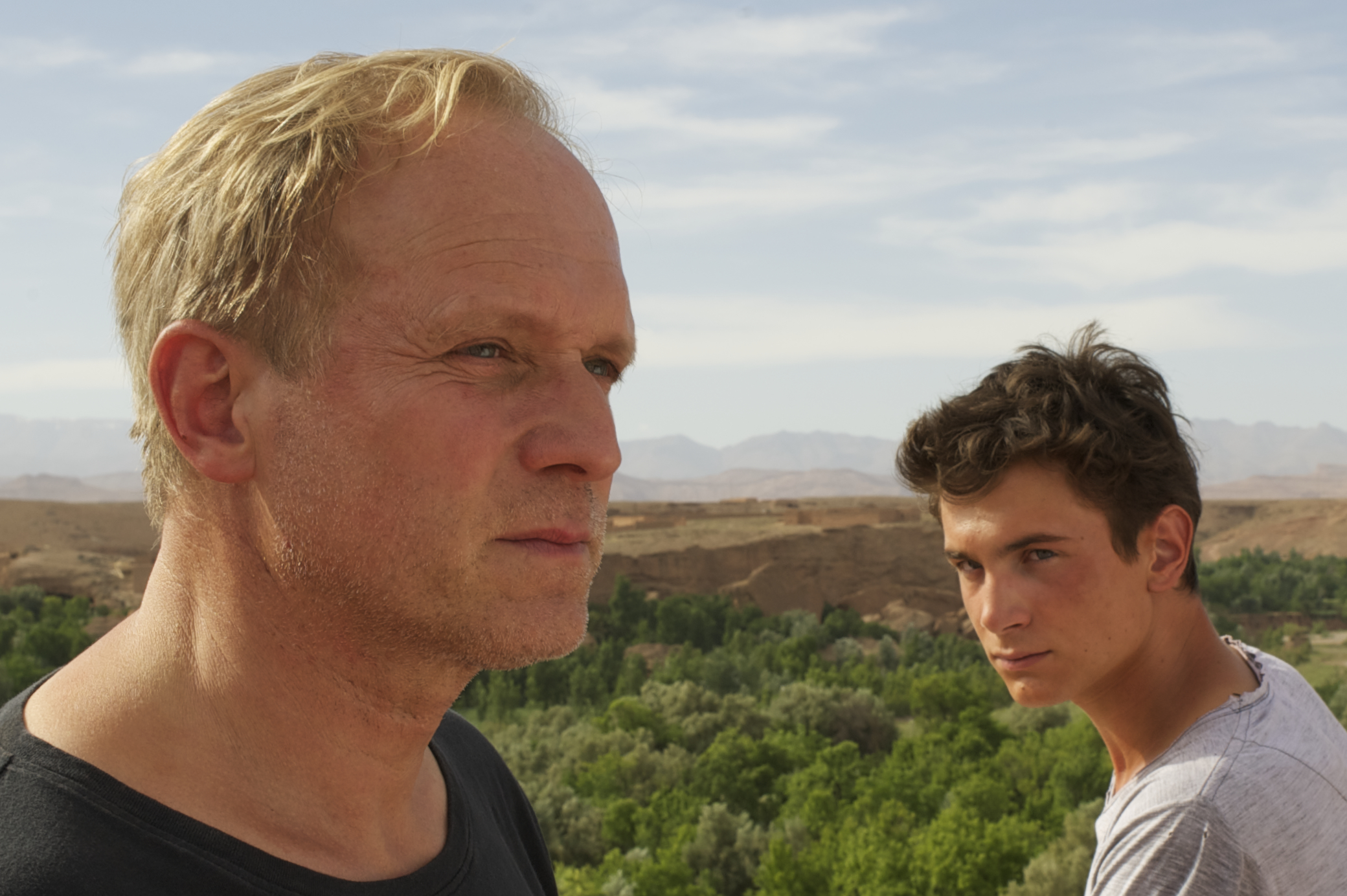 A Love letter to The Grid.

We can hardly believe it. After three years and 162 issues of coverage from The Grid in our great city, you’re leaving us. We’re so sad to see you go. There’s no question about your quality, enthusiasm or ability to be in the know in Toronto. Unfortunately, the media landscape is a cruel one right now.

Before you go we want you to know just how much and exactly why we love you.

Week after week, in print and online, we used your food coverage as a reference point for our tastebuds. When you came on to the scene three years ago, finding happy places for our stomachs got a bit easier. When you introduced amazing events like Burger Day & Cocktail Week, life got really exciting.

That redesign you did? It was kick ass. Even with the restrictions you were working under, it reminded us of what a cool mag you were to explore. Print is not dead when it’s as thoughtfully composed as you were. Your layout and design was as much a pleasure to look at as your content was to read. And the photography, wow.

Edward Keenan’s political coverage of Rob Ford, and essentially everything, is some of the best writing in the country. Keenan was covering Ford before people knew to care. We’ll be tuning in to Newstalk 1010 regularly to continue hearing his thoughts.

In fact, you employed some of this city’s best journalistic voices. We know they’ll go on to do great things and we’ll follow them where they go, but we cherished you all being in one place at The Grid.

We depended on you to have your finger on the pulse of Toronto’s arts scene. Thank goodness for it. Our ears enjoyed many a good tune because of you.

Toronto’s a big, beautiful city but we all have our lonely moments. Dating Diaries struck a cord in us. Like so many romantic misadventures or promising first meetings, they were comedic in their general awkwardness but genuine, hopeful and sweetly executed in a way little else is these days. Now how are we going to dream up the perfect first dates where food, culture and magic are all at play?

Before your rebirth, some of ClutchPR’s first major film coverage was in Eye Weekly. That holds a special place in our hearts.

Dear Grid, you weren’t just our diary to the city or a guide for new comers, you were a cultural contributor. You were a key player in the realization of Toronto as an international destination for culture, art, film, food and music. You chronicled our self discovery.

We love you, we’ll miss you, thank you.