5 Reasons You Should Attend TEDxToronto 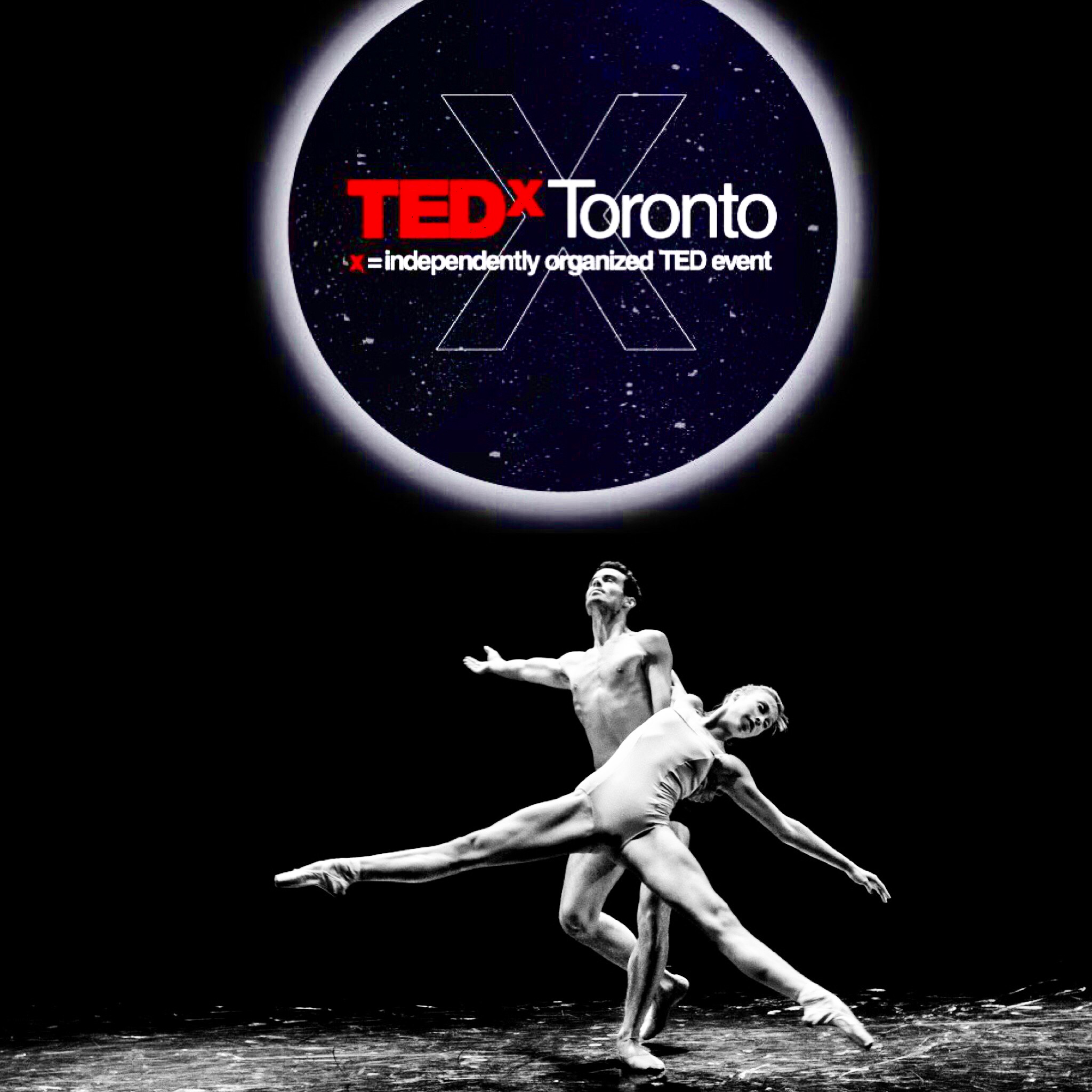 I wanted to attend a TED event ever since I stumbled across their YouTube channel years ago, so when I happened to see an ad for TEDxToronto, I knew I had to apply for tickets.

I also realised I need to re-evaluate my stance that advertising is dead. But that’s another blog post.

After my application had been submitted and I’d been offered the chance to buy tickets, I realised I didn’t even know who was speaking, such was my crazed and desperate need to attend.

Turns out not knowing who’s speaking is no impediment to having an incredible TEDx experience. I arrived at the Royal Conservatory of Music in my Stella McCartney boots (surely TED talk of any fashion-conscious girl, no?) and ready to drink the Kool-Aid.

TEDxToronto has grown from 100 participants to over 1,500 and has become one of the biggest independent TED conferences in the world. But, you’d expect nothing less from The Six.

Here are our top 5 take aways:

Finally, a word of warning – you will meet people who are doing inspiring, world-changing things and you will leave asking yourself what the hell you’re doing with your life.

And that is a great question, what are you doing with your life?