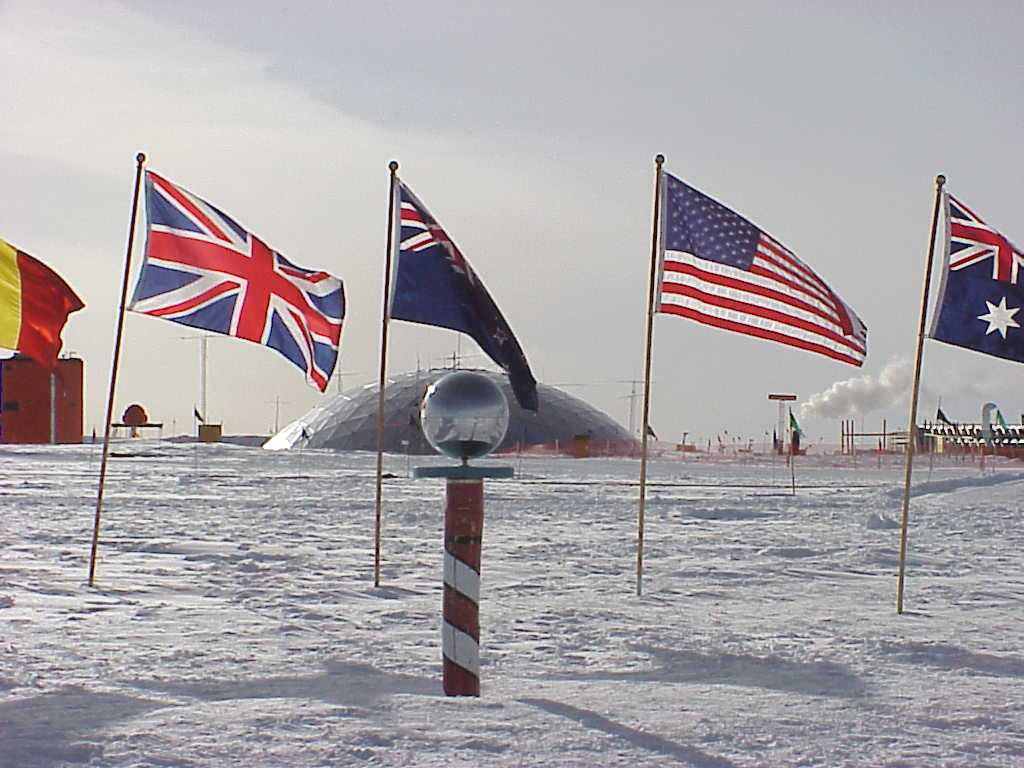 October 15, 2015 TORONTO – TDA Global Cycling announced today that it has been named the Best Adventure Travel Company in the Independent’s inaugural Travel Awards.

At a glittering ceremony in London’s Corinthia Hotel, TDA Global Cycling was revealed as the winner, a resounding victory for a boutique, independent Canadian travel company.

“To be considered as synonymous with some of the most venerable names in adventure travel is one thing,” commented Henry Gold, founder of TDA Global Cycling, “but to be recognized as the best is more than I’d ever hoped for. Coming hot on the heels of our world first group cycling trip to Antarctica, we have much to celebrate”.

The awards’ long list was sourced from readers of the UK’s The Independent, The Independent on Sunday, and i newspapers and websites. A diverse panel of judges developed a short list and voted on the winners. The judges were looking at companies who offer exceptional experiences and deliver great value.

TDA Global Cycling is the world’s premier operator of international cycling tours, leading tours in over 60 countries. President and Managing Director Henry Gold founded it in 2002. The Tour d’Afrique Foundation, established at the same time, supports bike advocacy, donates bikes to individuals across Africa and encourages participating cyclists to raise funds for a charity of their choice. www.tdaglobalcycling.com