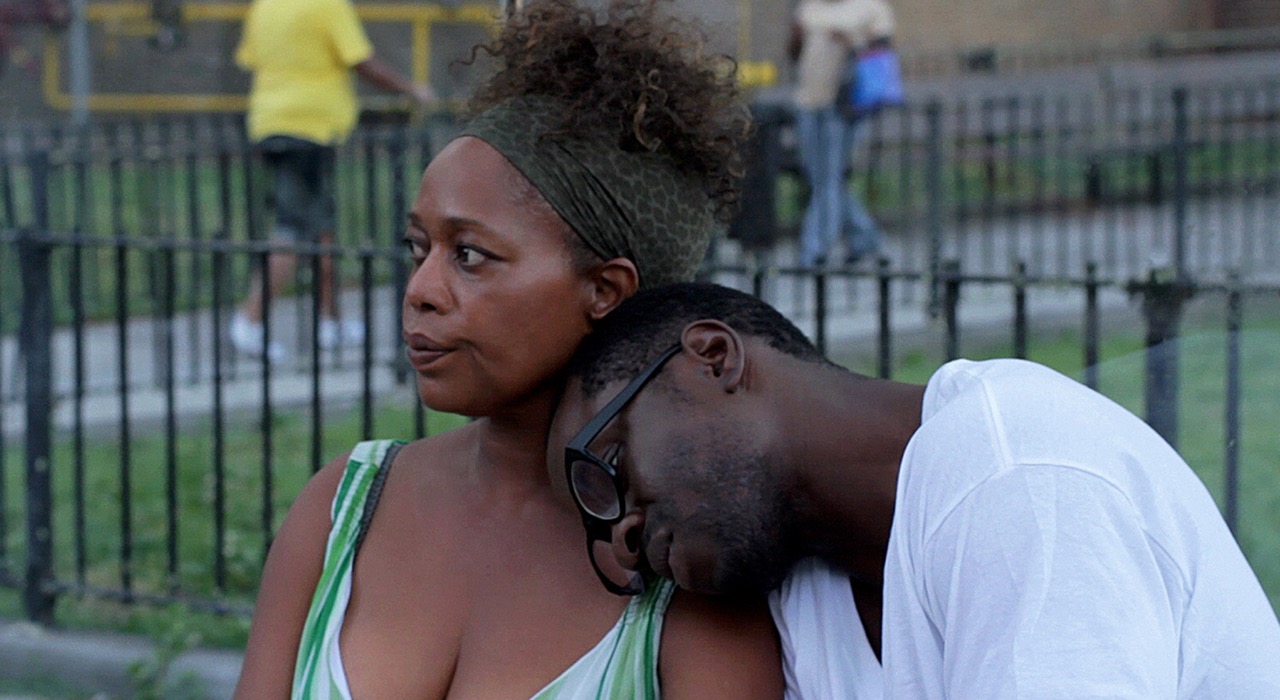 Woodard has won four Emmys, three SAG Awards, one Golden Globe, two Independent Spirit Awards and was nominated for an Academy Award™ for her role in Cross Creek.

“Alfre Woodard is an exceptionally talented, accomplished actor,” said Fabienne Colas, President and Founder of TBFF. “In a year when everyone’s talking about the film industry’s habit of not celebrating black talent, we are proud to honour a true trailblazer.”

The award ceremony will precede the international premiere of the film Knucklehead, directed by Ben Bowman and staring Woodard. Following the screening, audience members will get a chance to participate in a Q&A session with the actor, along with the director and lead actor Gbenga Akinnagbe.

The fourth annual TBFF, created by the Fabienne Colas Foundation and presented by Global News in collaboration with TD Bank, runs February 10 – 14 and presents 44 films from 20 countries.

OTHER TALENT ATTENDING #TBFF16 INCLUDE:

Director Ernest Nkosi and actor Thato Dhladla from the #TBFF16 opening film Thina Sobabili (The Two of Us) will attend the red carpet event at the Isabel Bader Theatre on February 10.

About the Toronto Black Film Festival
Founded by the Fabienne Colas Foundation, TBFF is dedicated to celebrating the very best in cinematic work dealing with the experiences of black people from a diversity of communities. Our mandate is to provide an opportunity for filmmakers from all ethnic backgrounds to shine the spotlight on authentic stories that reflect the realities of black experiences. Along with its sister festival, the Montreal International Black Film Festival (now in its 12thyear), TBFF showcases new voices in cinema and encourages audiences to see the world in new ways. In connecting black films with diverse audiences, we recognize the differences that make us unique while celebrating the shared values that bring us together.
-30-
Category: News