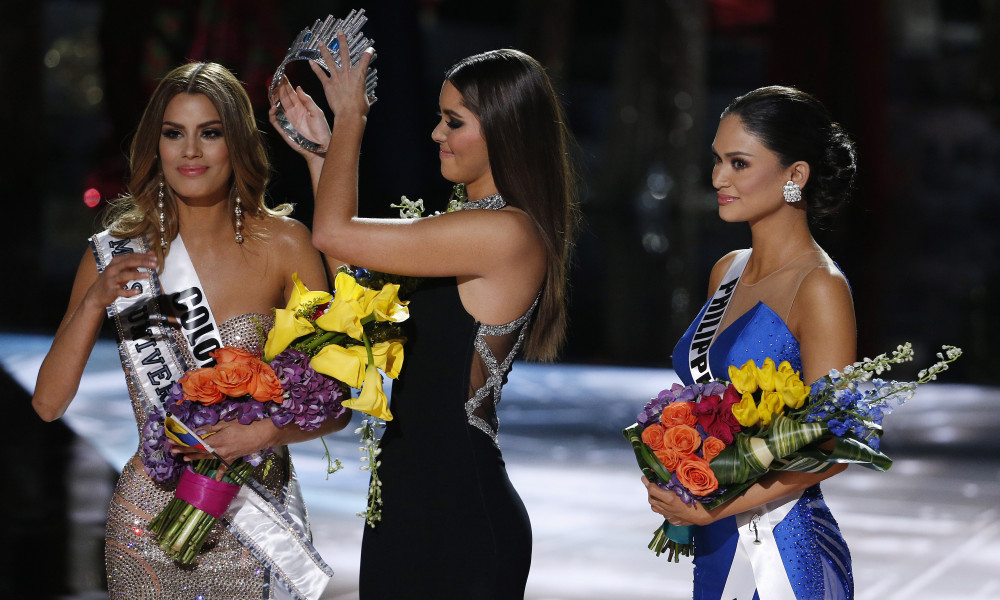 Here are the moments on social media that made us smile, laugh, cackle, howl and furrow our collective brows.

Can you hear me now?

.@neiltyson Thanks for the welcome. And now we've got water on Mars! Do you think they check passports at the border? Asking for a friend.

The NSA whistleblower may have been in asylum but he wasn’t denying himself the joy of being on Twitter. He brought a sense of humour and made us pay attention. Good job, Snowden.

The U.S. Supreme Court ruled that same-sex couples had the right to marry. The bliss and the celebration poured over onto social media and warmed our hearts. Lights went all around America and social media was happy to share pictures of the joyous occasion.

We have to give it to Taylor Swift this year. We stopped talking about her rumoured boyfriends and focused on her newly found Feminism thanks to Lena Dunham (yay!) But she stole social media this year by parading countless celebrities on stage with her during her world tour, who often seemed overwhelmed with excitement despite not having anything to do with the songstress. For instance, what was Julia Roberts doing there? If you can get the original Pretty Woman to flash her famous smile and strut on your stage, you’ve done more than 95 per cent of the world. Excellent work, Miss Swift.

Tonight Joan Baez and Julia Roberts danced it out to 'Style'. These two women are my heroes. What an honor. pic.twitter.com/ERFqo1SS8H

Who can forget the biggest controversy of the modern Internet? Was it blue and black, or gold and white? Or did you see something completely different? It was the jigsaw puzzle scientists jumped to explain, who only succeeded in perplexing us further.

If that's not White and Gold the universe is falling apart. Seriously what is happening????

Paris suffered a devastating attack but people rallied around the legendary city and sent their social media love from all ends of the earth. Jean Jullien contributed an image that showed solidarity for the city and that was shared everywhere.

Just when you thought pop culture memes were winding down for the year, Steve Harvey proved there’s still room for a good laugh. During the Miss Universe pageant, the TV host incorrectly named Miss Colombia the winner instead of Miss Philippines. Social media cackled and attacked. And when he apologized on Twitter, he initially  misspelled the names of both countries. Time for a holiday, Steve.

A 10-month-old sees clearly for the first time:

Next Year, we look forward to Leonardo DiCaprio winning the Oscar and taking social media by a hurricane.