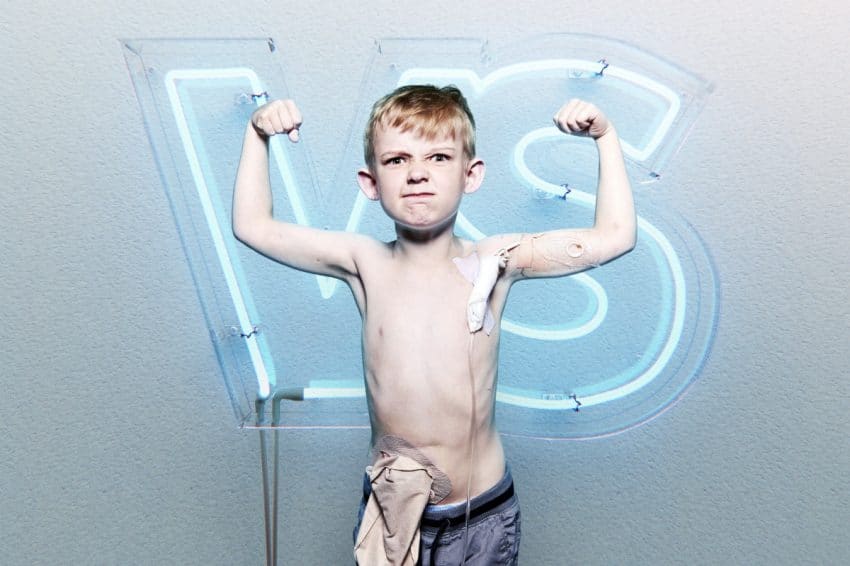 Superhero’s have been dominating the chatter in offices and online this week, and no, this doesn’t mean there’s a new Marvel movie in the works. SickKids turned the marketing world on its head when it released the newest of its commercial spots in a nike-esqe format. The stars weren’t adult athletes with perfectly honed bodies, but rather, the opposite. A team of sick kids, doing anything but being sick.  Powerful images and a compelling soundtrack moved outlets such as CBC News, CityTV and Toronto Star to cover the story, labelling it a “fierce new face on what it means to be sick.”

The campaign will be the foundation of one of the hospital’s largest fundraising initiatives in history and one of the largest ever undertaken in healthcare.

But this isn’t the first campaign SickKids has launched, so why does this one hit home for audiences more so than previous initiatives? The cause is the same, and has always been worthy of telling, but what SickKids did differently was change the narrative, disrupting the status quo of fundraising ads.

It’s a tactic that’s proven successful time and time again. The perfect combination of strategic minds and creative force, taking a stale concept, flipping it on its head and placing it somewhere it doesn’t traditionally “belong” is something innovators have been doing for decades- just look at the technology start-up space, it’s practically their motto. And for entertainment lovers, Beyonce comes to mind with the surprise release of Lemonade and the visual album in the Spring of 2016.
If you’ve got a story to tell and a goal to reach consider a fresh approach, something unexpected but well thought out, meaningful but approachable and above all, shareable.