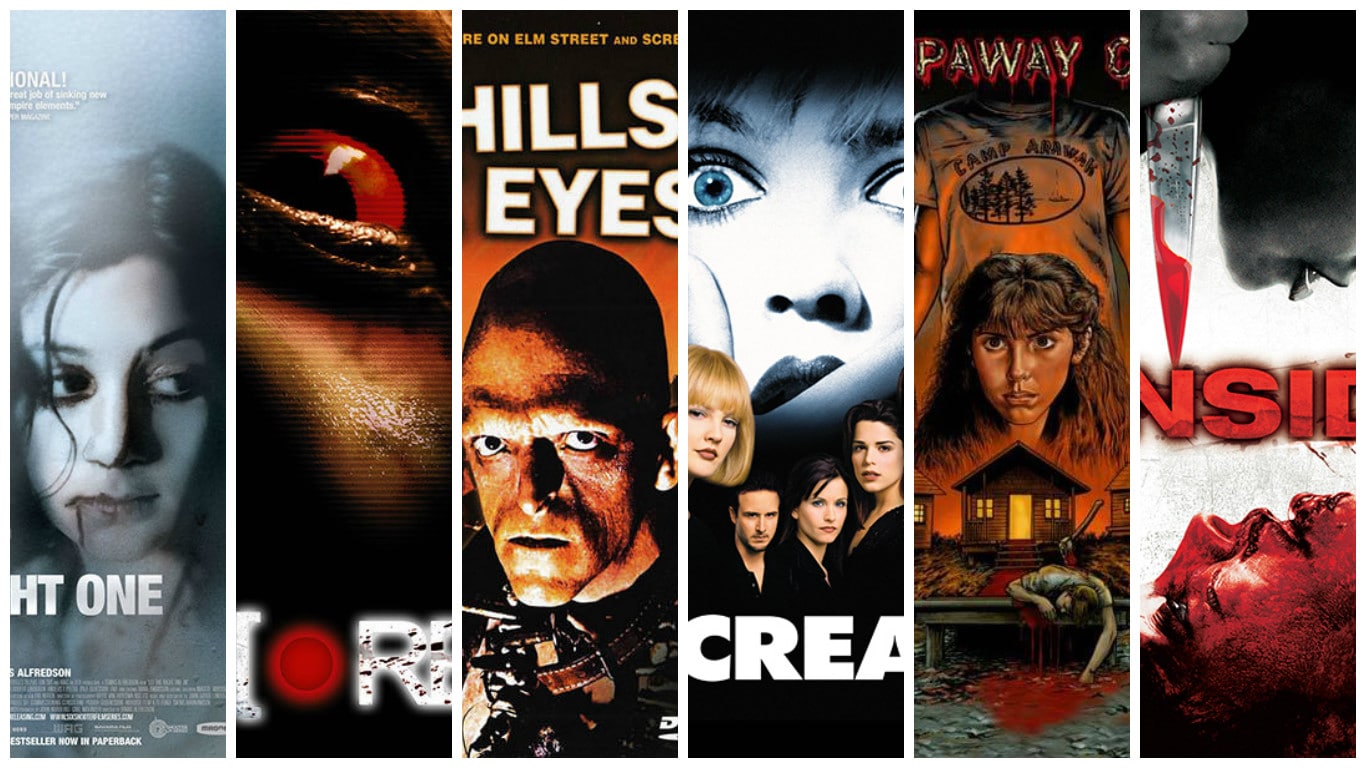 It’s Halloween and you want to scare yourself senseless with a great Halloween movie (as one does). You hop on the old Google machine and click on that “397 SUPER SCARY HALLOWEEN MOVIES” article that inevitably pops up — great! This, of course, is before you literally feel your body aging as you scroll through the 397 image slideshow that you regretfully stumbled upon — not so great!

Just in time for Halloween, Canada has seen the launch of Shudder — a brand new all-horror streaming service curated by world-class genre experts and backed by AMC (AKA the folks that bring you The Walking Dead — AKA that show that indiscriminately kills off EVERYONE). Clutch has scoured the Shudder  archives and pulled out 6 treats for you to feast on this Halloween (you’re welcome). Oh and did we mention you can watch all these movies for free as Shudder is available on a free one-week trial (you’re double welcome)? 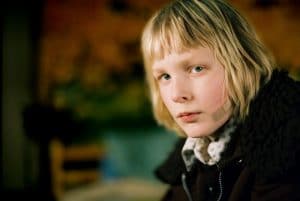 We’ve all heard of Swedish Berries, and we’ve all been IKEA’d — but how about dabbling in some SWEDISH VAMPIRES? Yes, there’s vampires — but Twilight this ain’t. Let the Right One In is an incredibly mature and thoughtful spin on immortality, bloodlust, and the need to belong; you know, vampire stuff.

The story focuses on an outcast and disturbed 12-year-old boy Oskar, who bonds with his new neighbor, Eli, an enchanting immortal in a child’s body with an unquenchable thirst for human blood. It’s deeper beauty lies in the tender and terrible emotions it evokes, oscillating between the heart-warming and horrific with a rich, soulful sadness. A vampire film unlike any before it, Let the Right One In pushes the boundaries of genre and gives it new bite (heh). 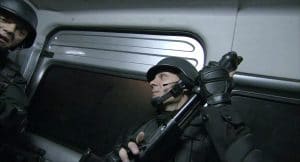 You’ll feel as if you’re in the middle of the action as you shake, rattle, and roll with the camera, with the story unfolding from the perspective of a doctor and an armed SWAT team. 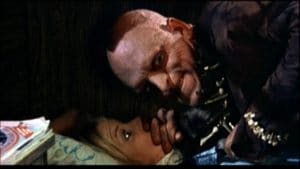 Cult. Classic. One of two films from pioneering director Wes Craven in our picks, The Hills Have Eyes pits a semi-dysfunctional family unit against a fully dysfunctional clan of cannibals that targets the unsuspecting vacationing family when they find themselves stranded in the Nevada desert.

With enough cruel twists to make The Walking Dead blush, Craven goes for the throat as the two families are locked in a war where the winner takes all. For all the Millenials out there, let’s put it this way, the film starts with the family blowing a tire and having no cell service… *shudders* 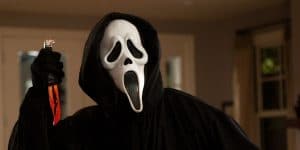 The movie that brought horror back to life (heh) in the 90s. 90s (and #Canadian) queen Neve Campbell headlines a star-studded cast with the likes of Drew Barrymore, David Arquette, Courteney Cox, Matthew Lillard, and Rose McGowan, in another Wes Craven classic. 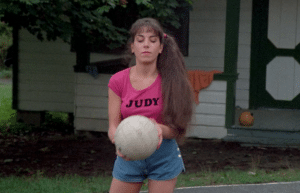 Perhaps the best horror movie that you definitely haven’t seen. Crop tops, short shorts, and MURDER. Two teen cousins, Angela and Ricky, go to summer camp in the height of the heat and their hormones. And of course, a killer begins plaguing the camp in great slasher tradition with increasingly creative murders.

Sleepaway Camp effortlessly blends camp (heh), humour, and traditional horror conventions with an unbelievable twist that you’re not ready for. Honestly, you are not ready for this movie’s twist. Don’t believe us? Just watch. 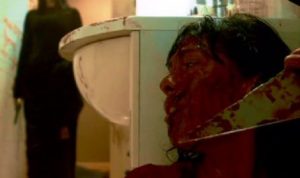 Inside (or A L’interieur for our francophone amis) is both the scariest horror movie you’ve never seen and one of the best horror films of the last decade. Lock your doors and buckle up as you’re taken through a tale of an attack and home-invasion of a young pregnant woman by a mysterious stranger who seeks to take her unborn baby.

A brutally violent and genuinely scary example of French new wave horror. Again, if you like being scared this is the film for you. If you don’t? Well hopefully your bedroom has a nightlight.

Like our picks? Hate them? Did we save your Halloween? Let us know, hello@clutchpr.com — we don’t bite (much…).