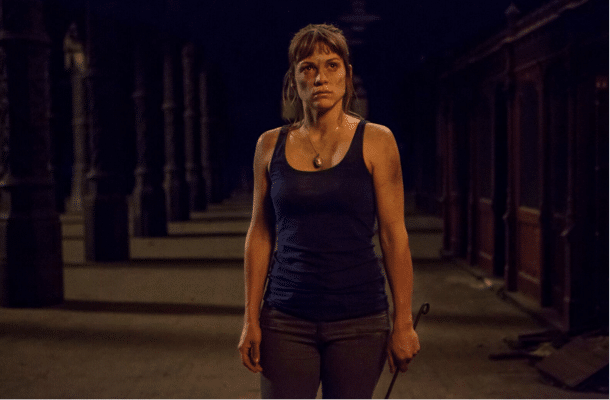 BEYOND THE WALLS – Coming Soon exclusively on SHUDDER

TORONTO (October 20, 2016) – SHUDDER, the new premium streaming video service, backed by AMC Networks, has launched in Canada. The service’s gargantuan and unique selection of titles makes it the only streaming service in Canada dedicated to serving both casual and hardcore fans of high-quality horror and suspenseful entertainment.

SHUDDER is curated by world-class genre experts TIFF Midnight Madness programmer Colin Geddes and former Fangoria editor Sam Zimmerman and will also host regular guest curated seasons from respected genre filmmaking talent. The service, which launched in 2015 in the US, offers new premieres and exclusives every month with a wide library ranging from hard-to-find international and independent films to thrilling TV series, cult grindhouse classics and Hollywood blockbusters. SHUDDER has something for everyone and offers a unique launch selection of 200+ titles, 85% percent of which are not currently available on any of the larger Canadian subscription-based streaming platforms (Amazon, Netflix and Fandor).

Exclusive premiere titles launching soon on the service include, BEYOND THE WALLS, a classy and creepy French exclusive SHUDDER series starring Veerle Baetens and Geraldine Chaplin; and THERAPY from 16 year-old filmmaker Nathan Ambrosioni. 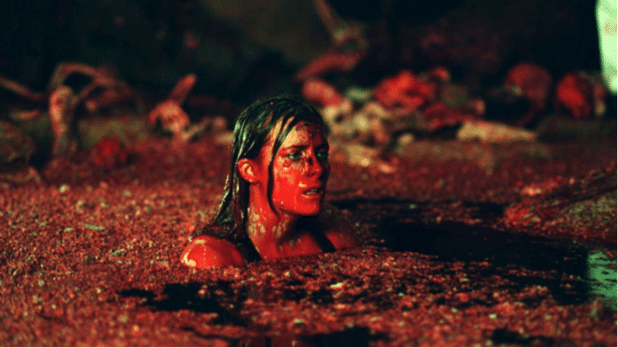 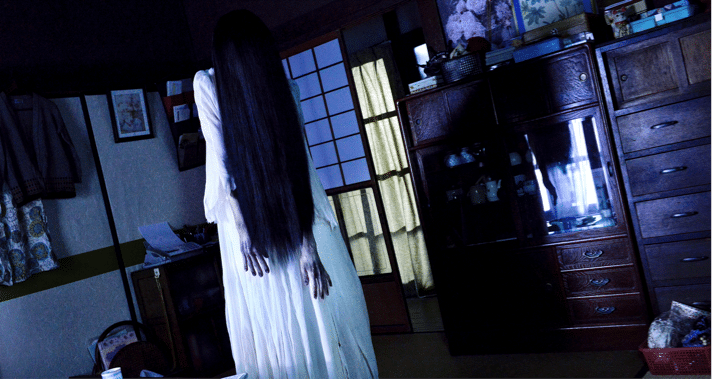 In addition to upcoming premieres and exclusives, SHUDDER hosts an expertly curated library of hard to find titles and genre gems including Fruit Chan, Park Chan-wook and Takashi Miike’s THREE EXTREMES and Chad Crawford Kinkle’s JUGFACE. SHUDDER Canada launches with a special collection celebrating the best in Canadian horror with titles such as Eli Craig’s TUCKER & DALE VS. EVIL and the Canadian classic, Bob Clark’s DEATHDREAM.

SHUDDER’s growing library of curated horror is available ad-free and for unlimited viewing on Shudder’s website, mobile apps for iOS and Android, Chromecast, Apple TV, and the Roku platform with a free one week-trial or $4.99 monthly/ $49.99 yearly membership, and more platforms being added in the months after launch.

To sign up or learn more about SHUDDER, visit www.shudder.com.

Shudder is a premium streaming video service, serving both the casual and hardcore fans of horror and suspenseful entertainment. Offering new premieres and exclusives every month, and with a wide library ranging from hard-to-find international and independent films to thrilling TV series to cult grindhouse classics to Hollywood blockbusters, Shudder has something for everyone.

Backed by AMC Networks, Shudder’s growing library of expertly curated Horror, Mystery, Suspense, Supernatural and Dark Thrillers is available ad-free and for unlimited viewing on Shudder’s website, mobile apps for iOS and Android, Chromecast, Apple TV, and the Roku platform with a free one-week trial or $4.99 monthly/ $49.99 yearly membership. More platforms to be added soon. To sign up or learn more about Shudder, visit www.shudder.com.