Inaugural all female comedy festival set in Toronto for May 1-4, 2014 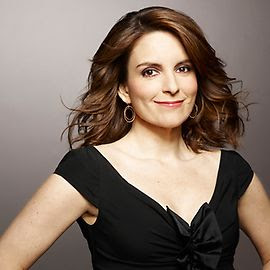 “People are finally starting to realize how funny women are. SheDot Festival was created to celebrate and elevate hilarious comedians who also happen to be women. We’re excited to showcase a selection of female comics from across North America,” explains SheDot Festival founder Martha O’Neill. 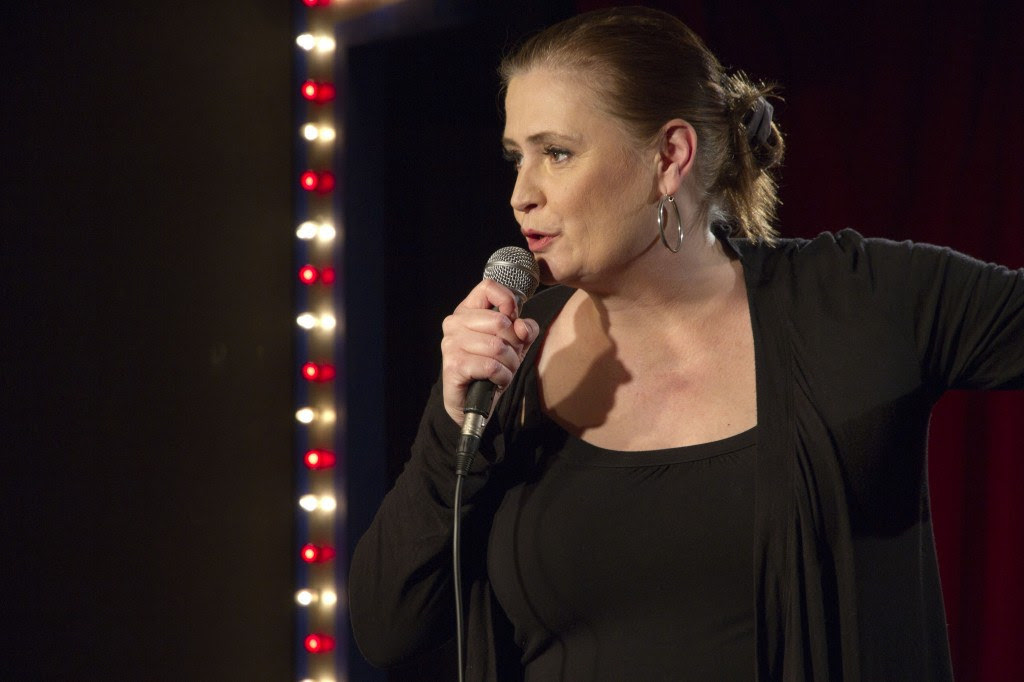 The festival also features a fundraising gala on its closing night, Sunday, May 4 at The Opera House. The event benefits The Jo-Anna Downey Fund as it raises funds to support Downey. A hilarious stand-up comic and passionate supporter of comedy in Toronto, Downey was recently diagnosed with Lou Gehrig’s Disease and has been left without the ability to speak or perform. This fund supports her. Tickets will be available at SheDot’s website.