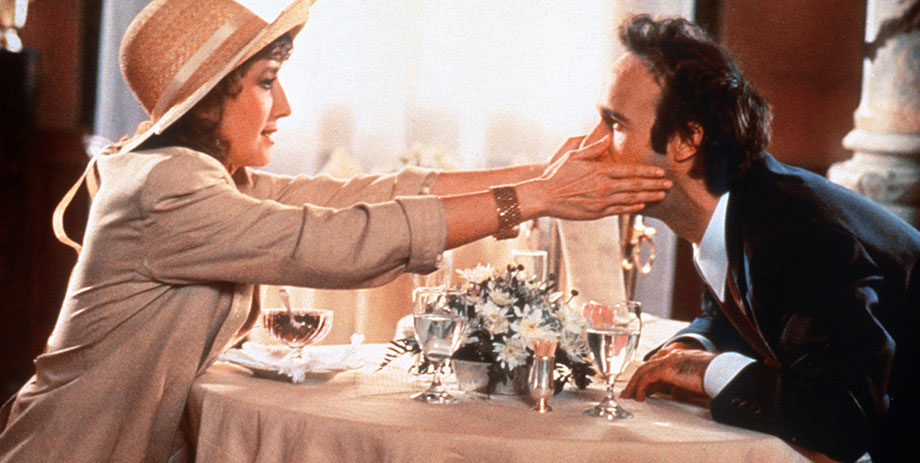 with a retrospective of their work together 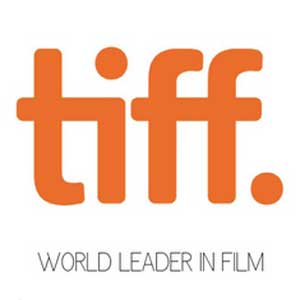 TORONTO — TIFF and the Italian Contemporary Film Festival (ICFF) announced today their joint summer programme Roberto Benigni & Nicoletta Braschi: A Beautiful Life, a film retrospective that celebrates the multi-talented Italian couple. Running from June 4 until June 9, it features several in-person events including an onstage conversation about their lives and creative collaboration; joint introductions and Q&A sessions for a selection of the acclaimed films they have made together, including the Academy Award-winning Life is Beautiful (1997) as well as Jim Jarmusch’s “neo-Beat-noir-comedy” Down by Law (1986), and a free, daytime screening of the hilarious mistaken-identity farce Johnny Stecchino (1991) for post-secondary students and faculty. They will also do a joint introduction of their Carte Blanche selection, Vittorio De Sica’s enchanting blend of realism and fantasy Miracle in Milan (1951), as well as solo introductions and Q&A sessions with Braschi for Francesca Comencini’s I Like to Work (Mobbing) (2004) and by Benigni for Federico Fellini’s The Voice of the Moon (1990).

“We are honoured to welcome Mr. Benigni and Mrs. Braschi to our year-round home to celebrate their extraordinary collaboration,” said Jesse Wente, Director of Film Programmes, TIFF Bell Lightbox. “Their films have inspired audiences around the world and we are excited to be able to offer film lovers the unique opportunity to experience the beauty and impact of these works on the big screen with both of them in attendance. We are grateful to our co-presenting partner, the ICFF, and our programming partner, the University of Toronto, who have collaborated with us in putting together this great retrospective.”

“This exceptional couple has crafted magnificent films that are extremely important in the context of Italian modern cinema. We are honoured to co-present with TIFF. This retrospective beautifully reflects Italian culture and weaves romance, tragedy and comedy together in a way that is heart felt and epic, added Cristiano de Florentiis, ICFF Artistic Director. “We congratulate Benigni and Braschi for their honorary University of Toronto degree and thank prof. Michael Lettieri for the collaboration that made this retrospective possible. ”

Roberto Benigni is one of the most acclaimed Italian actors, directors and screen comedians working today. Born in Florence, Italy, he began his career at age 20 working in experimental theatre in Rome. He went on to write, direct and act in plays and films, making his directorial debut in 1983 with You Upset Me. Among the films he has written, directed and starred in are the Oscar-winning Life is Beautiful, which also picked up the People’s Choice Award at the Toronto International Film Festival and the Grand Jury Prize at Cannes; the Italian box-office giant Johnny Stecchino; The Little Devil (1988) and The Monster (1995). He is best known for his memorable performances in Jim Jarmusch’s Down By Law (1986) and Night on Earth (1992).

Italian actress and producer Nicoletta Braschi is a frequent collaborator of her husband, Roberto Benigni, and director Jim Jarmusch (Down By Law and Mystery Train). She has worked with Benigni since 1983, starring and acting opposite him in the films Tu mi Turbi (1983), Johnny Stecchino, and Life is Beautiful — a film which launched her to international acclaim. Her performances have earned her two David di Donatello awards — Italy’s highest acting honour — and a Screen Actors Guild nomination.

The retrospective marks the launch of the Italian Contemporary Film Festival’s 2015 program, which runs from June 11 to June 19. The nine-day festival celebrates Italian art, culture, fashion and design through contemporary films from around the world. For more information and program schedule visit http://icff.ca/.

TIFF will continue to celebrate Italian cinema this season with Summer in Italy, a deluxe series of classics, featuring several restorations of key films by such masters as Luchino Visconti, Federico Fellini and Roberto Rossellini, and More Than Life Itself: Rediscovering the Films of Vittorio de Sica, the first Toronto retrospective in twenty years dedicated to the great director. Complete details to be announced on May 20.

Tickets for Roberto Benigni & Nicoletta Braschi: A Beautiful Life go on sale on May 20 for TIFF Members and May 27 for the public. Visit tiff.net/abeautifullife for ticket information.

See below for complete schedule.

Roberto Benigni’s inspirational fable, about a loving father who uses his colourful imagination to shield his son from the horrors of a Nazi concentration camp, was beloved by audiences worldwide and won three Academy Awards, including Best Actor and and Best Foreign Language Film.

Roberto Benigni and Nicoletta Braschi in person for Q&A session

An accident-prone bus driver (Roberto Benigni), who happens to be an exact lookalike for a Sicilian mob boss marked for death, is set up for assassination by the — capo’s wife (Nicoletta Braschi), in this uproarious slapstick comedy that was one of the biggest hits of all time at the Italian box office.

In Conversation With… Roberto Benigni and Nicoletta Braschi

The first couple of Italian cinema take the stage to talk about their lives, the creative process behind their films, and their memorable collaborations with Jim Jarmusch.

Miracle in Milan (Miracolo a Milano)

A group of shantytown dwellers band together to protect their land from rapacious capitalists, in De Sica’s enchanting melding of neorealism and fantasy.

I Like to Work (Mobbing) (Mi piace lavorare (Mobbing)

Nicoletta Braschi in person for introduction and Q&A session

Nicoletta Braschi gives a subtle and sensitive performance as a single working mother who finds herself targeted in a systematic campaign of workplace intimidation and harassment.

Roberto Benigni and Nicoletta Braschi collaborated with American director Jim Jarmusch for the first time on this “neo-Beat-noir-comedy” about three prisoners who make a break for freedom through the Louisiana bayou.

The Voice of the Moon (La voce della luna)

Roberto Benigni in person for introduction and Q&A session

Roberto Benigni stars as a dreamy visionary searching for the source of the voices he hears just below the din of modern life, in the last film by the great Federico Fellini.

TIFF is a charitable cultural organization whose mission is to transform the way people see the world through film. An international leader in film culture, TIFF projects include the annual Toronto International Film Festival in September; TIFF Bell Lightbox, which features five cinemas, major exhibitions, and learning and entertainment facilities; and innovative national distribution program Film Circuit. The organization generates an annual economic impact of $189 million CAD. TIFF Bell Lightbox is generously supported by contributors including Founding Sponsor Bell, the Province of Ontario, the Government of Canada, the City of Toronto, the Reitman family (Ivan Reitman, Agi Mandel and Susan Michaels), The Daniels Corporation and RBC. For more information, visit tiff.net.

The 4th annual Italian Contemporary Film Festival [ICFF], among the most important Italian film festival in the world, takes place from June 11th to June 19th, 2015, during Canada and Ontario’s “Italian Heritage month. It is presented in Canada in the Cities of Toronto, Vaughan, Hamilton, Mississauga, Montreal and Quebec City. Nine days to celebrate the brilliance of Italian contemporary cinema and filmmakers from all over the world. Nine days to explore Italian contemporary cinema and discover the cultural richness of Italian heritage. Nine days to experience the influence of Italian film, culture, fashion and design. Using the power of the moving image to both entertain and educate, ICFF defies conventional perspectives on complex and challenging issues facing both the Italian and the global communities. All films are in Italian or other foreign languages subtitled in English (and French in the Province of Quebec). The festival will present an international collection of feature films, documentaries and shorts, including premieres, advance screenings and independent films. Screenings will be supplemented by guest appearances by filmmakers, actors, authors, academics and other expert speakers and complemented by Q&A sessions.

For images visit the media site at tiff.net/press;