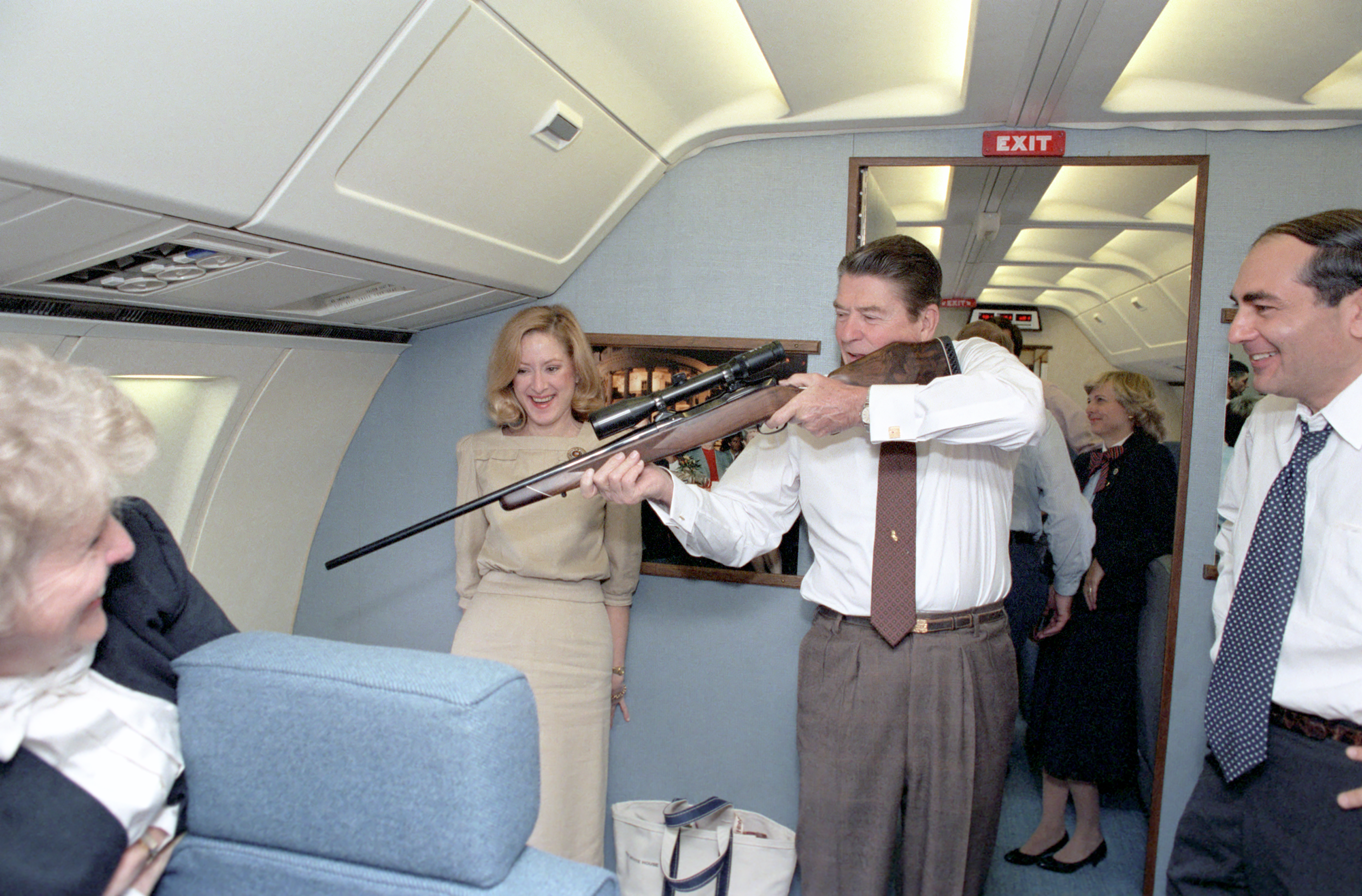 REELWORLD 2016 HARNESSES THE POWER OF FILM

AS A FORCE FOR SOCIAL GOOD

TORONTO (September 21, 2016) – Reelworld Film Festival returns for its 16th year featuring critically acclaimed feature films, shorts, documentaries, virtual reality films, games and more — all dedicated to harnessing the visual medium as a force for social good. The festival, which runs October 12-16 at Harbourfront Centre (235 Queens Quay West), launches with a one-day breakout conference on October 12 entitled Media for Impact; a first-time ever experience that brings together organizations behind acclaimed films such as VIRUNGA, GIRLS RISING, BULLY, THE SQUARE and GASLAND.

Supporting the festivals multiple causes are critically-acclaimed author of “The Shadow World: Inside the Global Arms Trade” Andrew Feinstein and award-winning filmmaker Marty Syjuco who will be in attendance and available for media opportunities before the festival.

New this year, Reelworld has created a Conversation Room where audiences congregate after each screening to meet with activists, nonprofits and leaders working directly on the issues addressed in each of the films — giving attendees the opportunity to make change in the real world.

“With so much turmoil, conflict and uncertainty in our world today Reelworld is focused on showcasing stories that offer solutions and build movement towards positive change,” says Gave Lindo, Reelworld Executive Director. “What’s unique about Reelworld is that we channel the inspiration that people feel after seeing a film and connect them to opportunities to take action.”

Following the Media for Impact conference, the festival’s first day opens in earnest with an evening screening of SHADOW WORLD, Johan Gimonprez’s film based on Andrew Feinstein’s acclaimed book, “The Shadow World: Inside the Global Arms Trade”, which Noam Chomsky calls a “shocking expose [that] unveils a show world of corruption, greed, slaughter and other horrors […]”. The day is capped off with food, drink and conversation at the Opening Night Party held at Steam Whistle Brewery (Roundhouse Park, 255 Bremner Blvd.).

The festival drives on with Canada’s best poets showcasing their talents at the Toronto Poetry Slam showcase (Oct. 13); new worlds explored via virtual reality films and games in the Digital Storytelling Zone (Oct 13-16); talented local artists pitted against each other as they paint against the clock in Reelworld’s very first Art Battle (Oct. 15); and guests enjoying a stroll through the Social Market and Art Stage, showcasing local food, goods and entertainment (Oct.15).

Produced by Louverture Productions and winner of the ‘Best Documentary Feature Film’ at the 2016 Edinburgh International Film Festival, SHADOW WORLD shows how an illicit culture of war profiteering is destroying our world today. Based on Andrew Feinstein’s acclaimed book, “The Shadow World: Inside the Global Arms Trade”. Andrew Feinstein is available for interviews.

From music videos with the likes Rihanna, John Mayer, and Drake, ACROSS THE LINE marks the feature film debut of renowned Canadian director Director X. Inspired by the 1989 Cole Harbour District High School race-riots ACROSS THE LINE tells the story of a black teenager poised for hockey greatness before events at school and home put his dreams and reputation at risk.

In 2015 the BBC gave cameras to some of the people who smuggled themselves into Europe, to record where no-one else can go. The first part in a three-part series takes us deep into the Syrian refugee crisis as Syrians of all ages document their terrifying and extraordinary experiences.

With France passing a law banning religious symbols in schools, 14-year-old Mariam is thrown into an identity crisis. French born to Arab parents, Mariam begins to discover her Muslim identity when she is forced to choose between wearing her hijab and going to school.

What happens to our food before it arrives on our plates? We are challenged to rethink what we eat in this powerful thriller.

Born into worlds of prejudice and conflict, former Israeli soldiers and Palestinian fighters band together as the “Combatants for Peace” as they work to build a peaceful future from both sides of the Israeli-Palestinian conflict.

With over 20% of Canadians reaching retirement age in a decade, CARE is a film that hits home hard. This film asks, “How do we take care of our aging loved ones and the people who take care of them?”

Produced by Vulcan, NALEDI is the incredible story of the connection between one elephant and her caretakers. NALEDI is a testament to the special bond between human and animal and the pressing need to end the ivory trade.

Debilitated by depression and haunted by memories of war, two American Iraq War veterans embark on an epic 2,700-mile walk from Wisconsin to California in an effort to escape their suicidal thoughts and return to a normal life.

For the complete program and box office details:

For Media Accreditation and Media Access to all Reelworld activities please visit:

Images can be downloaded at:

Now in its 16th year, the Reelworld Film Festival is dedicated to harnessing the power of film as a force for social good. Reelworld believes that great stories are the beginning of great solutions, with a mission to unlock the power of film by connecting inspired people to inspired partners. Reelworld is for the new generation of socially engaged citizens who care about how our lives impact the community and the planet.