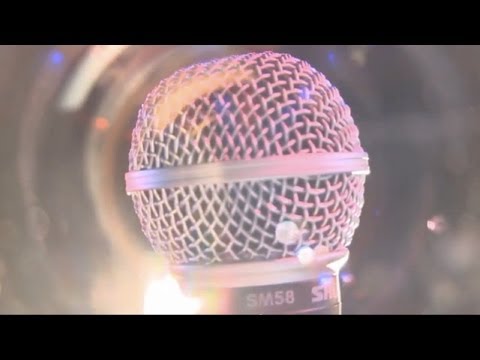 Everyone knows the genius of Robin Williams.

This is a story about three of his funniest friends – Will Durst, Larry “Bubbles” Brown and Johnny Steele.

The three friends helped launch a comedy revolution in San Francisco. Working tiny clubs with the likes of Williams, Dana Carvey, Rob Schneider and Paula Poundstone, they drove a comedy movement that rocked the city right up until the bubble burst.

3 Still Standing is the story of how Durst, Brown and Steele fight for their art. It’s a story about re-invention, resilience and the search to remain true to yourself. 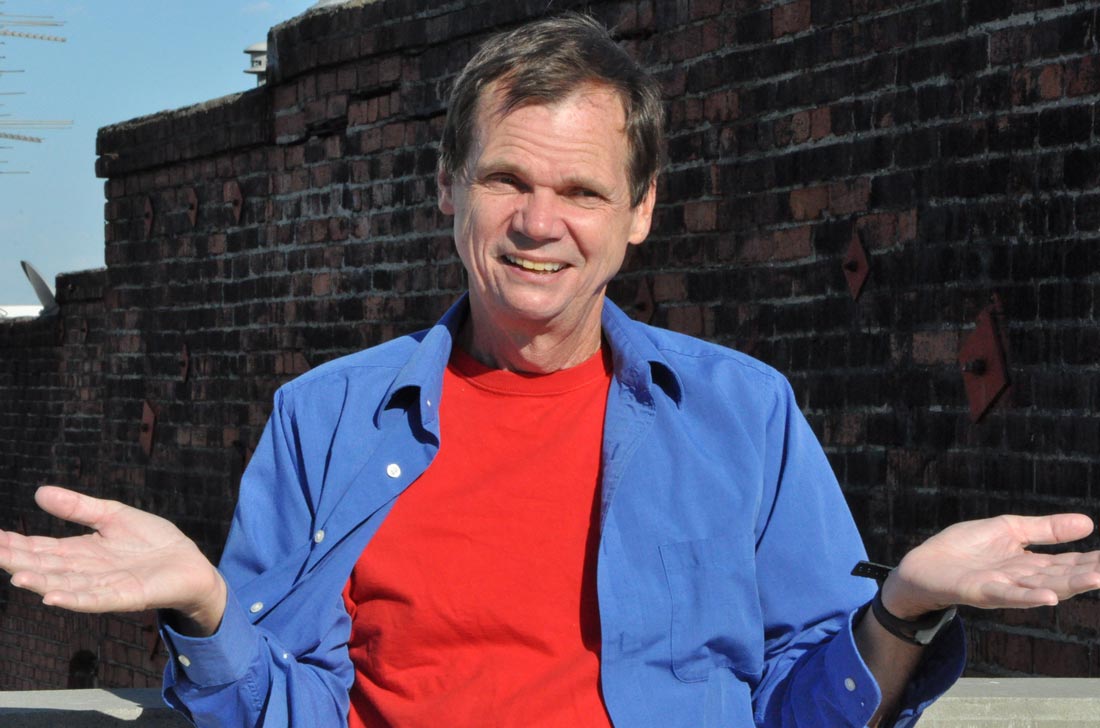 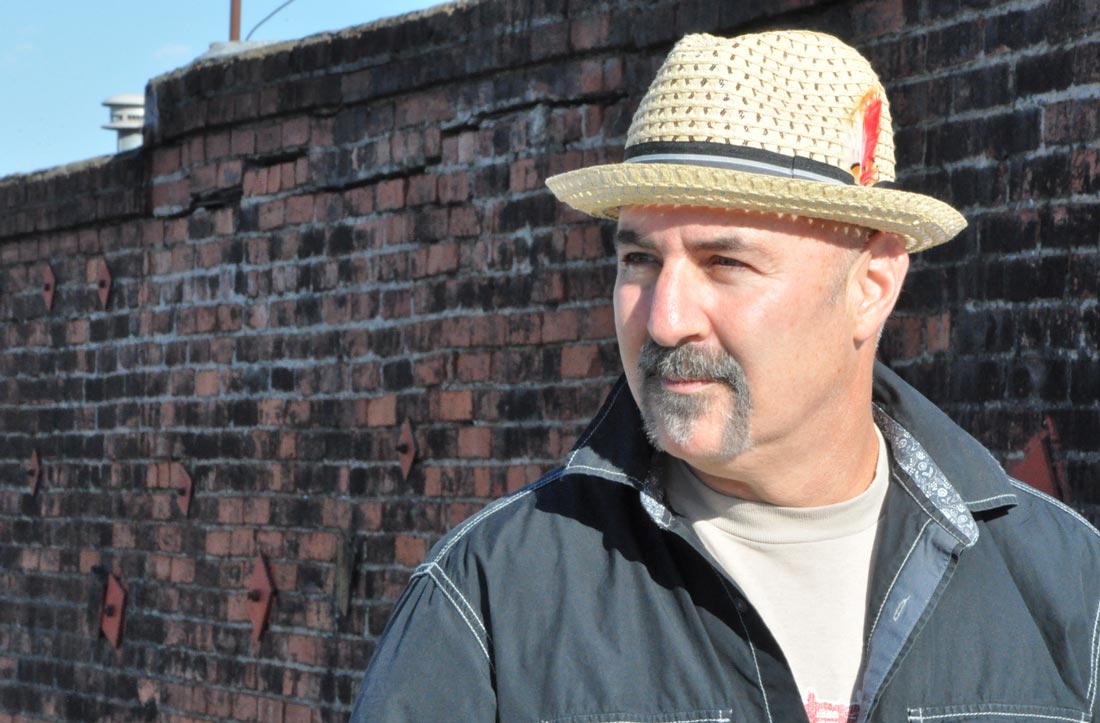 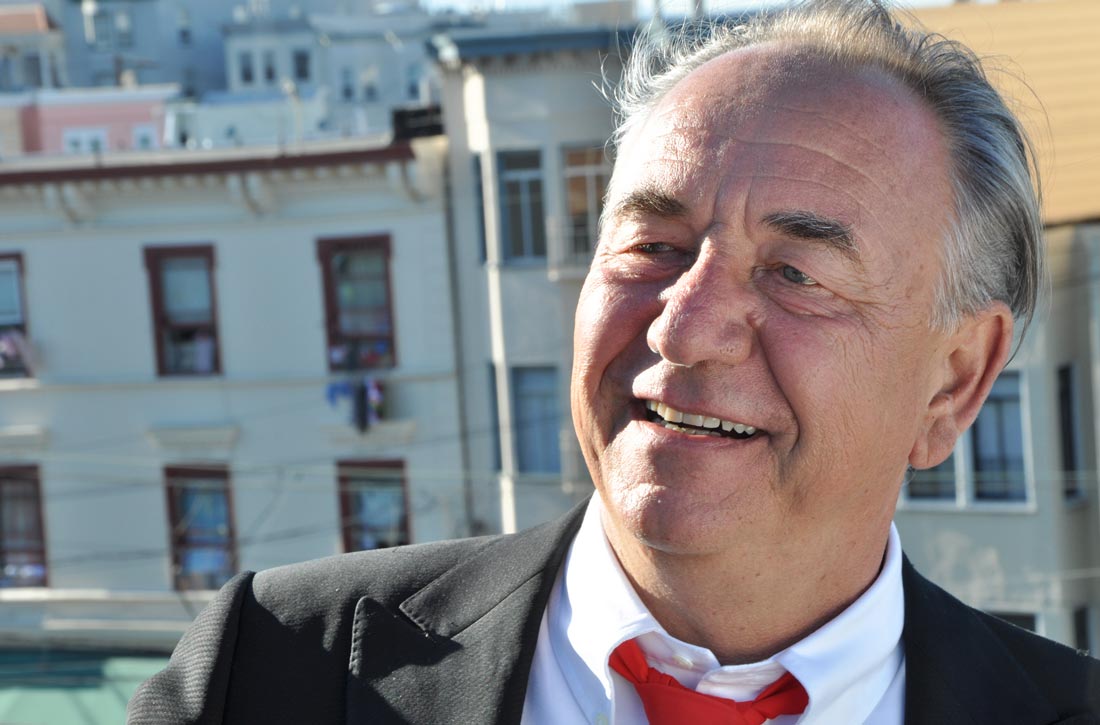 These May Also Interest You