Olympic highlight: the best of Brazil 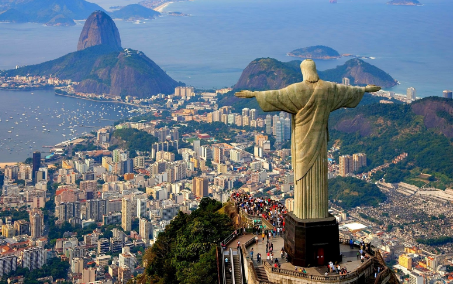 This Friday August 5, 2016 the world will once again be captivated by the trials, tribulations and inspiring moments that make up the Olympics. It’s no secret that the road to the opening ceremonies has been a bumpy one for the host country, Brazil. With complaints ranging from poor water conditions in Rio to crumbling accommodations in the athlete’s villages, they’re off to a rough start.

So call us optimistic but we’re choosing to look to the nations colourful heritage, lively spirit and vast natural landscape as an invitation to inspire our next travel daydream. The success of the games waits to be seen but in the meantime we’re putting together the sights, sounds and tastes we’d most like to experience in Brazil. While there are too many amazing things about Brazil to list here, we’ve selected a few of our favourite things about our 2016 Summer Olympic hosts.

While only a few of you might be lucky enough to be hopping on a plane to see the action up close and personal, the rest of us have to make due with round-the-clock coverage and Rio-inspired fare. What better way to watch the games, beat the Toronto heat and get a taste of Brazil’s culture than their national drink: Cachaca. Most popularly found in a Caipirinha, a creative mixologist will know more than a few good ways to incorporate this sugarcane based ingredient into a cocktail. 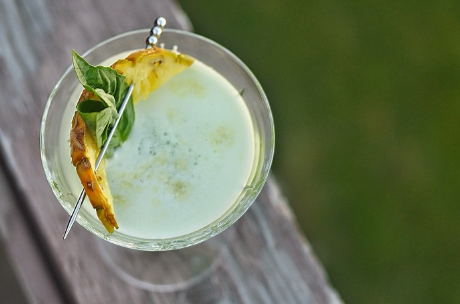 Brazil’s street art game is in a class all on it’s own. Not afraid of colour, scale or producing art with a message, many Brazilian street artists use the walls as a platform for social and political commentary. There’s a true passion for expression in Brazil’s street art scene, so much so it might even inspire you to explore your own town’s bypasses, alleyways and silos. We’re already planning a walk to Toronto’s Graffiti Alley. 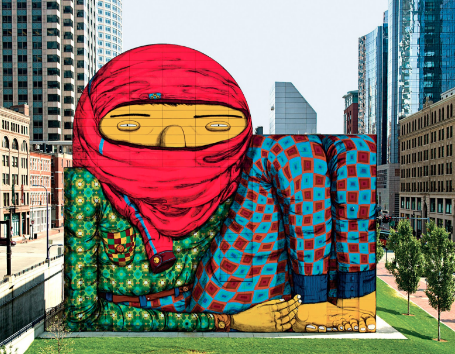 It’s been said that you could spend a lifetime exploring this 8.5 million square km country and still never see it all. Not only is Brazil big, it’s also diverse, with landscapes ranging from the metropolis of Rio and picturesque beaches of Fernando de Noronha, to the dense Amazon River, rainforest and Brazilian Highlands (just to name a few). It really is a traveller’s paradise. 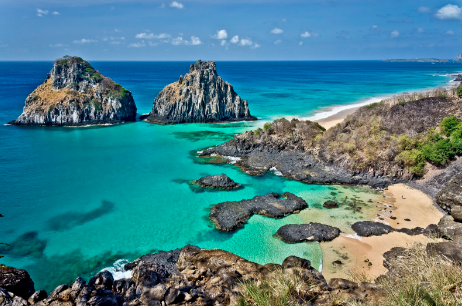