What are the New Rules of Marketing and PR? 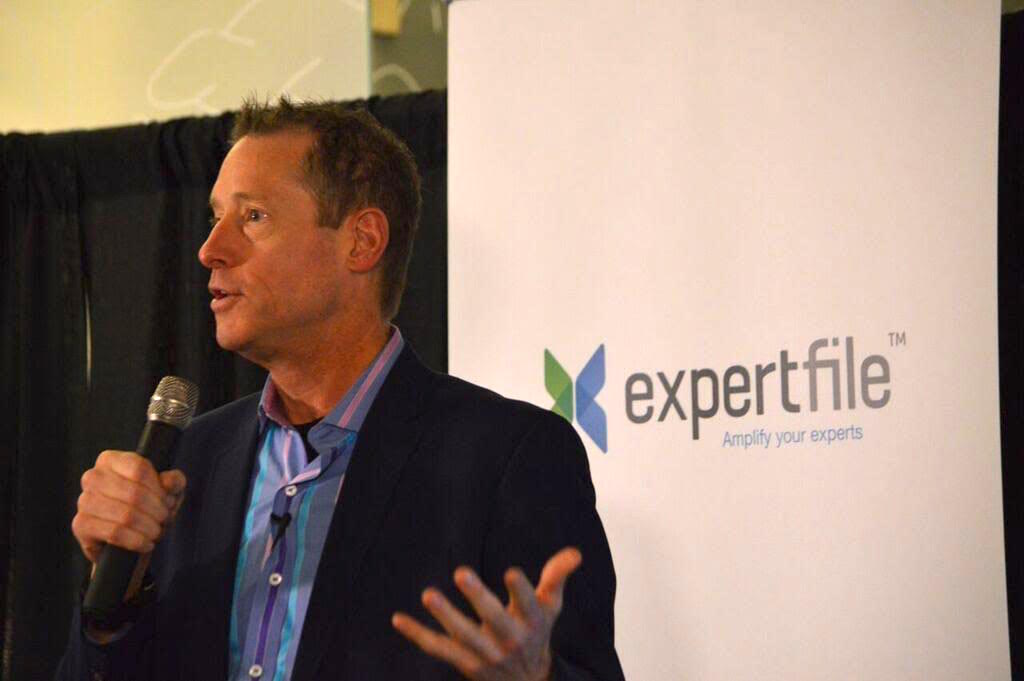 “Donald Trump has the best real-time communications of any of the presidential contenders,” Scott declared sincerely. Frankly, I was glad my small plate of cheese and salted prosciutto was on the table so I didn’t drop it.

But Scott wasn’t giving a political endorsement. What he meant was that the hotel magnate-turned-performance-artist-populist is a master at ‘news-jacking’, the art of inserting yourself and your message into trending news stories, even (or especially) when they’re still developing.

What are the new roles of marketing and PR? Scott started by explaining the old ones – send out press releases, buy expensive ads, convince journalists to care and convince consumers to buy. This made sense in a media landscape dominated by television and newspapers, when mass audiences sat passively as they were bombarded by screaming headlines and Madison Avenue jingles.

As Marshall McLuhan said, it’s nearly impossible to judge a new medium, because everyone is ensconced in the old one. Scott’s epiphany came about ten years ago, when he searched online for a wooden surfboard. The websites he was most interested in buying from didn’t have the best ads or prices. Rather, they were the ones who provided entertaining, engaging and educational content.

He realized that the Internet had created a direct route for companies to speak to engaged, targeted audiences, who found their way to the company through search engines. If what they found there was useful and engaging, it turned company from someone trying to sell you something into an advisor and friend.

As another example, Scott recounted how he was only able to convince his wife to visit Antarctica with him after showing her, from an adventure tour company’s website, videos of what traversing the South Pole actually looked like. Surfboards and Antarctica – David Meerman Scott knows how to party.

The first edition of The New Rules of Marketing and PR came out in 2007. As Scott points out with a smile, at the time the biggest social media network was (the now deserted) MySpace. Twitter, which he didn’t even mention in his book, was in its infancy. He knew almost as soon as the book came out he’d need to update it, which he has done now five times.

But while the tools of marketing and PR will continue to change, Scott’s basic premise doesn’t have so short a shelf life: Don’t rely on advertising and journalists to tell your company’s story. Tell your own story. Create your own content. Make your own destiny.