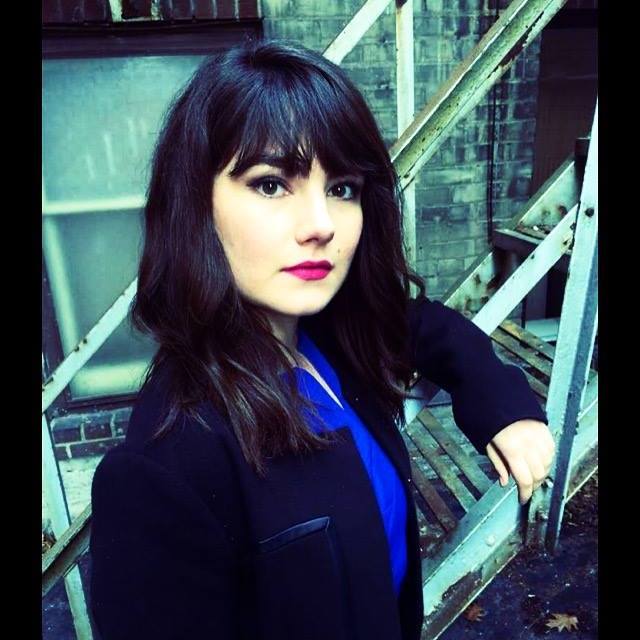 Selected by Elle Canada as one of three Canadians to watch, Katie Boland is one of today’s the most promising young actors. With over 65 starring roles and films that have premiered at Venice, Cannes and TIFF,  the ingénue shows no sign of slowing down.

A multiple award winner and recent recipient of the Birks Diamond Woman in Film Award, which recognizes women leaders in the Canadian film industry, Katie was also selected as one of PlayBack’s ‘10 To Watch’ and chosen as one of the Toronto International Film Festival’s ‘Rising Stars’.

When Katie isn’t in front of the camera, you can find her behind it, producing films like BravoFact’s, TIFF and Sundance Short Film Connection, Boxing, Lucy in Her Eyes and Rickie Lee Jones: The Other Side of Desire. She created, wrote and starred in Long Story Short, a web-series based on her collection of personal essays which premiered on Hulu to rave reviews, being called “the best new thing on the internet”. Katie won a Canadian Screen Award for her performance in the web-series.

As an author, Katie wrote a vibrant collection of short stories titled Eat Your Heart Out published by Brindle & Glass that was picked by the Globe and Mail as one of Three Hot Summer Reads. She currently writes a column for The Huffington Post called What’s Actually Happening with People My Age, where she has spoken out about abusive relationships, drugs, sudden death and feminism.

Katie is working on her debut novel, Parts Unknown. She launched her production company, Straight Shooters, with her partner and mother, award-winning director, Gail Harvey. They have a slate of feature films and three television properties that Katie wrote and created that are currently in development at networks.

Katie splits her time between Toronto and Los Angeles. 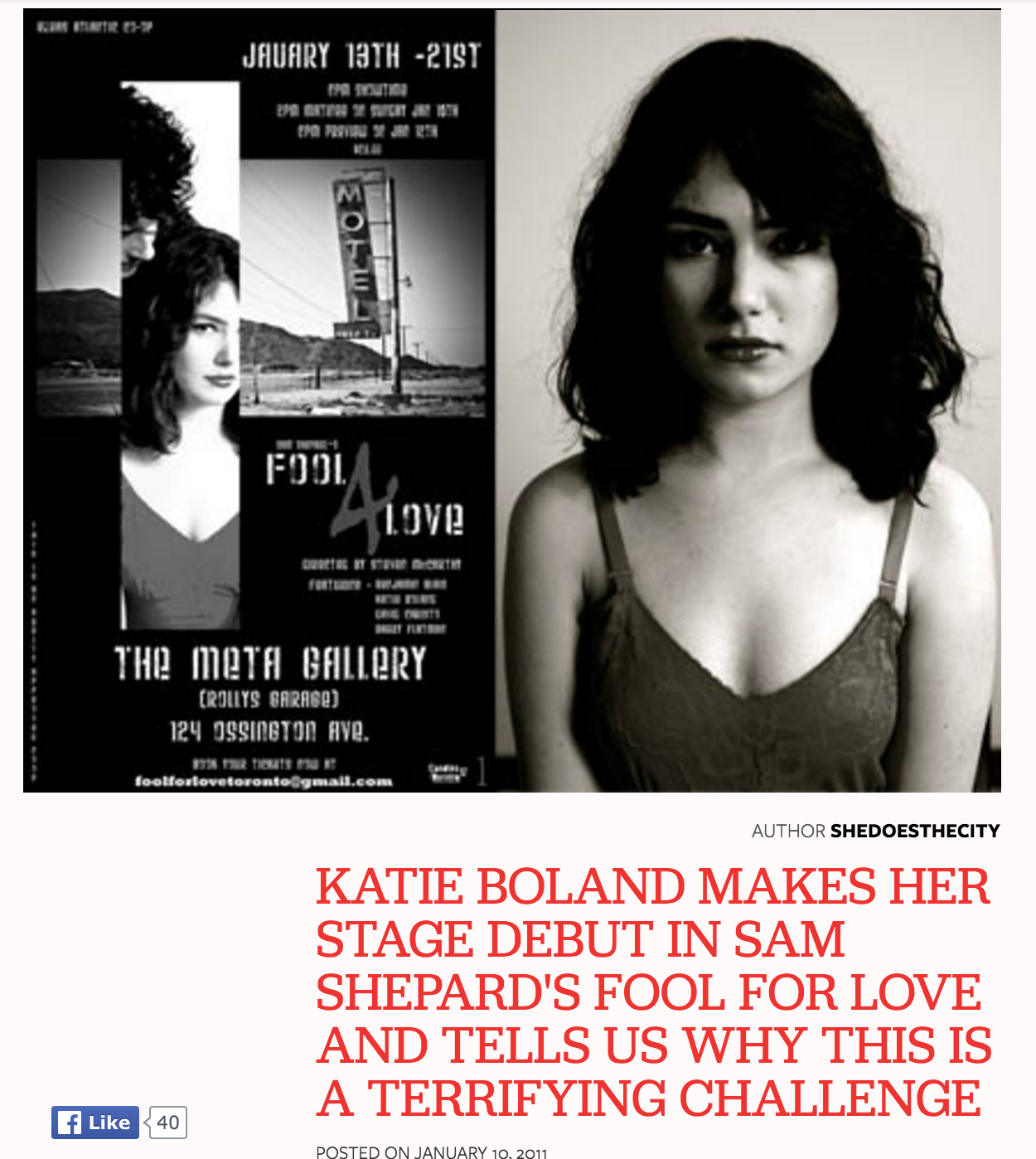