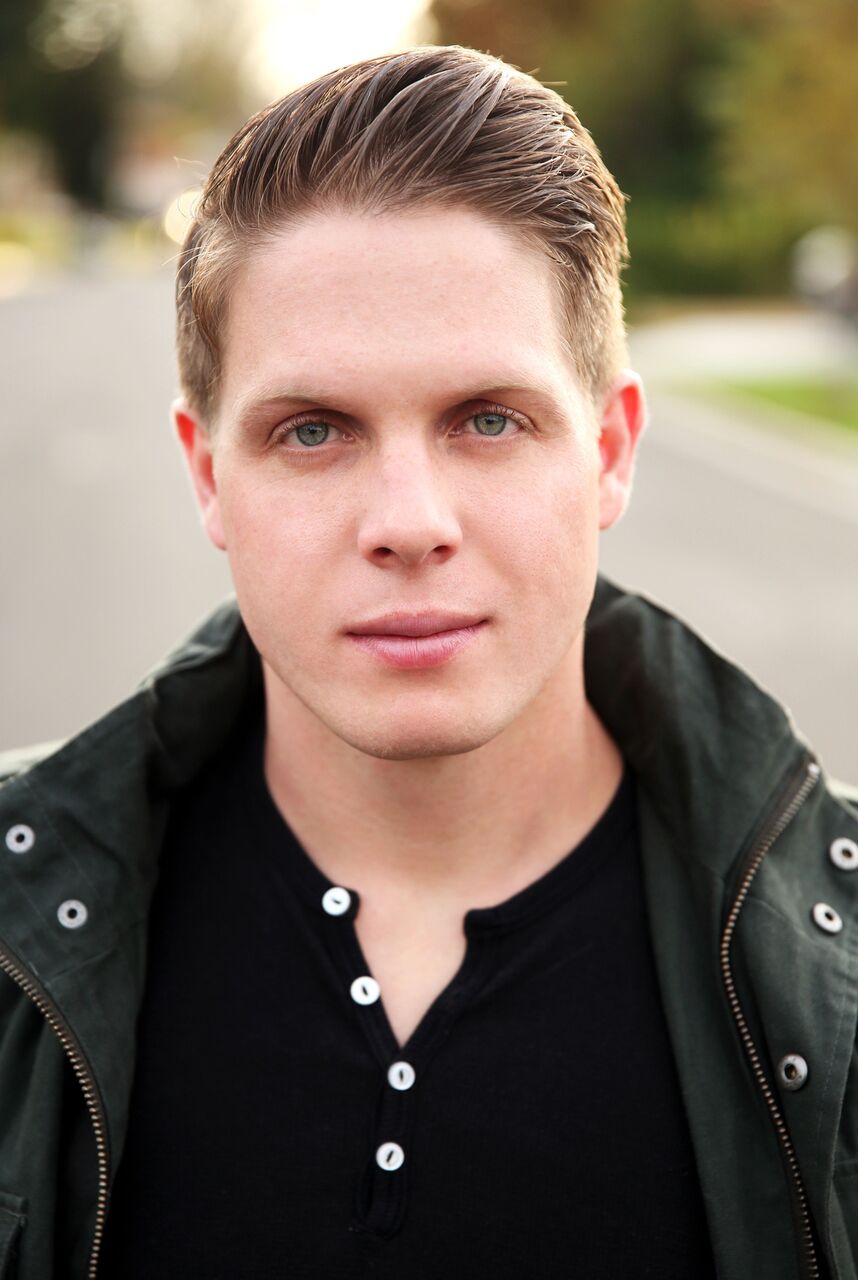 Jordan was the focus of the most viral human interest story in the history of the internet. On a dare in 2014, he posted a simple message on Reddit offering anyone who shared the same name as his previous partner a leftover plane ticket for a trip around the world.

This simple deed of trying to pay it forward earned an unprecedented 4 billion media impressions, landing him on Good Morning America, CNN, BBC, ABC and 30,000 other press outlets globally.

However, the real story began when he ended up in a Hollywood cyclone of public and media pressure to fall in love with his new travel companion. This sent him into a downward spiral as he duked it out with media, often on camera, about how reality works.

Jordan set out on a mission to bring reality to the digital world. He focuses his time on helping people and organizations be raw. With a “Let’s cut the crap” approach, Jordan argues that imperfection is the gateway to profound breakthroughs, both personally and in business.

He is currently writing his first book, due out in mid-2017, about how technology encourages us to unwillingly fake who we are and what we want. And his life story is being turned into a Hollywood film, which he finds endlessly hilarious.

He lives in Toronto, Canada and Cincinnati, Ohio. 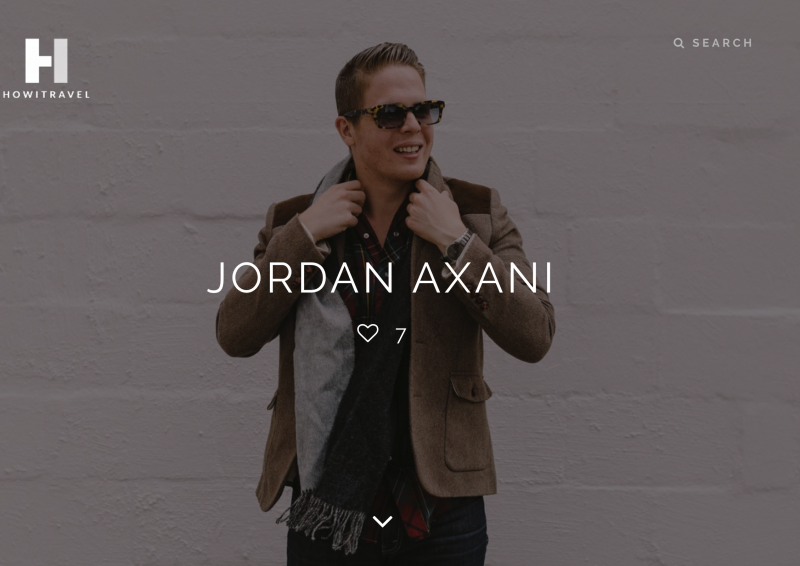 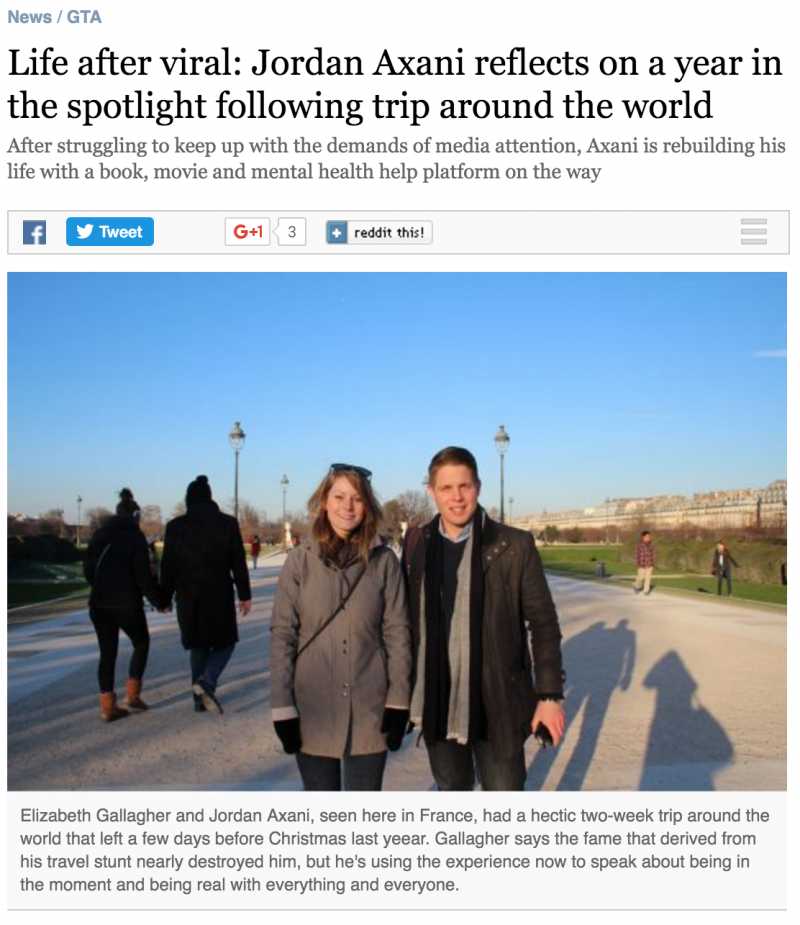 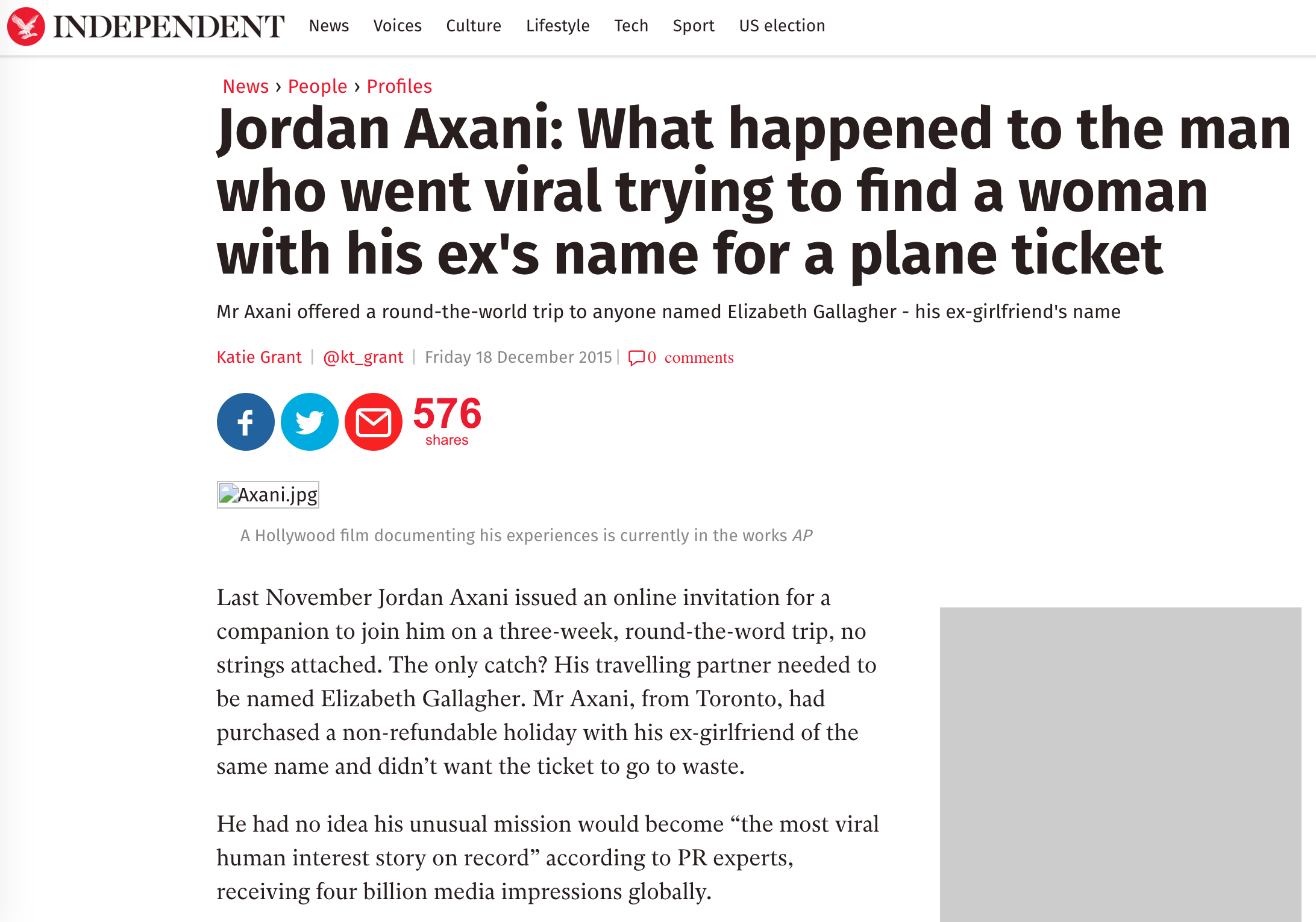