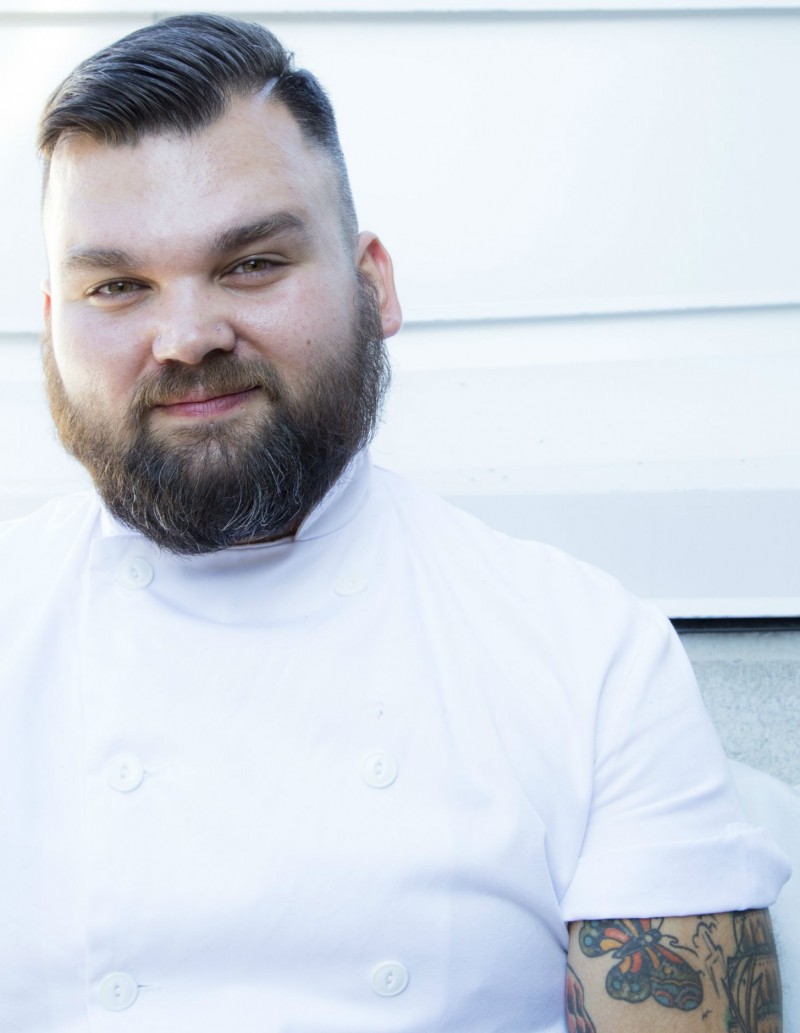 Growing up in Toronto, Jonny first developed a curiosity for international cuisine watching his Italian mother and grandmother prepare traditional dishes for family gatherings. After leaving high school, Jonny moved to Vancouver to study at the Pacific Institute of Culinary Arts and upon graduating embarked on a series of stages in the United States and Europe.

Travelling across Europe, Jonny studied classical French cuisine in Paris and Lyon and returned to his Italian roots in Palermo, Sicily’s capital city. On returning to Toronto, he developed his talent working at The Museum Tavern, C5 at the ROM and The Beverley Hotel. Jonny is currently the Co-Chef at The Citizen in Toronto.

While immersed in the technique and discipline of formal French kitchens, Jonny remains inspired by simple, straight-forward ingredients and the culture that surrounds food. His cooking always seeks to challenge the diner but in a way that’s accessible. Jonny relishes the challenge of elevating something as simple as the baloney sandwich to haute cuisine by using ingredients like house-cured venison.

Jonny’s cooking style has earned him the accolades of his peers in the Toronto food scene and garnering him a spot on Food Network’s Chopped Canada. When not cooking, he performs with his band Liferuiner, fitting in an international touring schedule whenever possible. 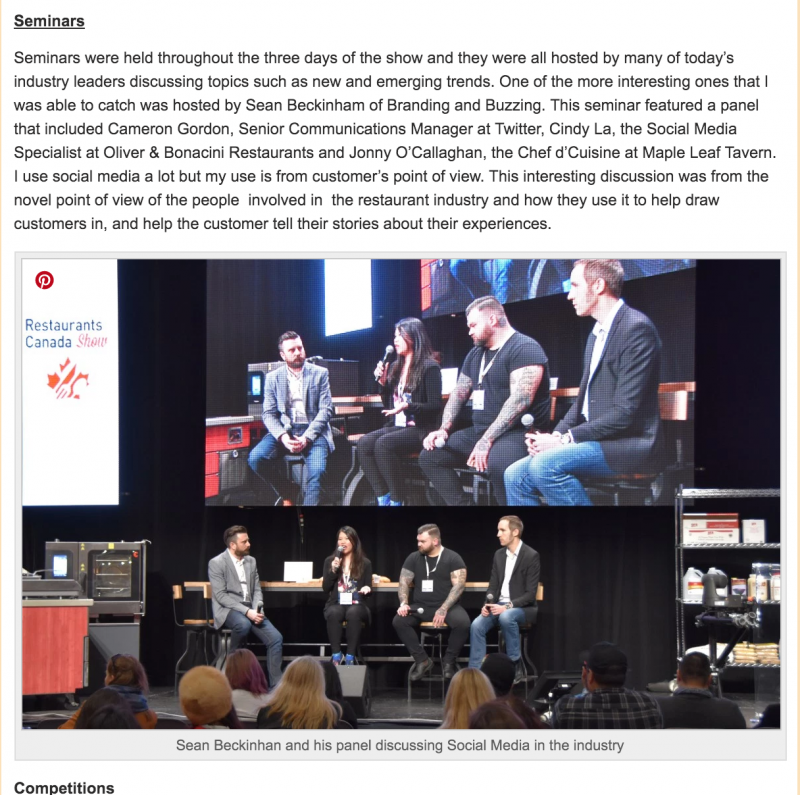 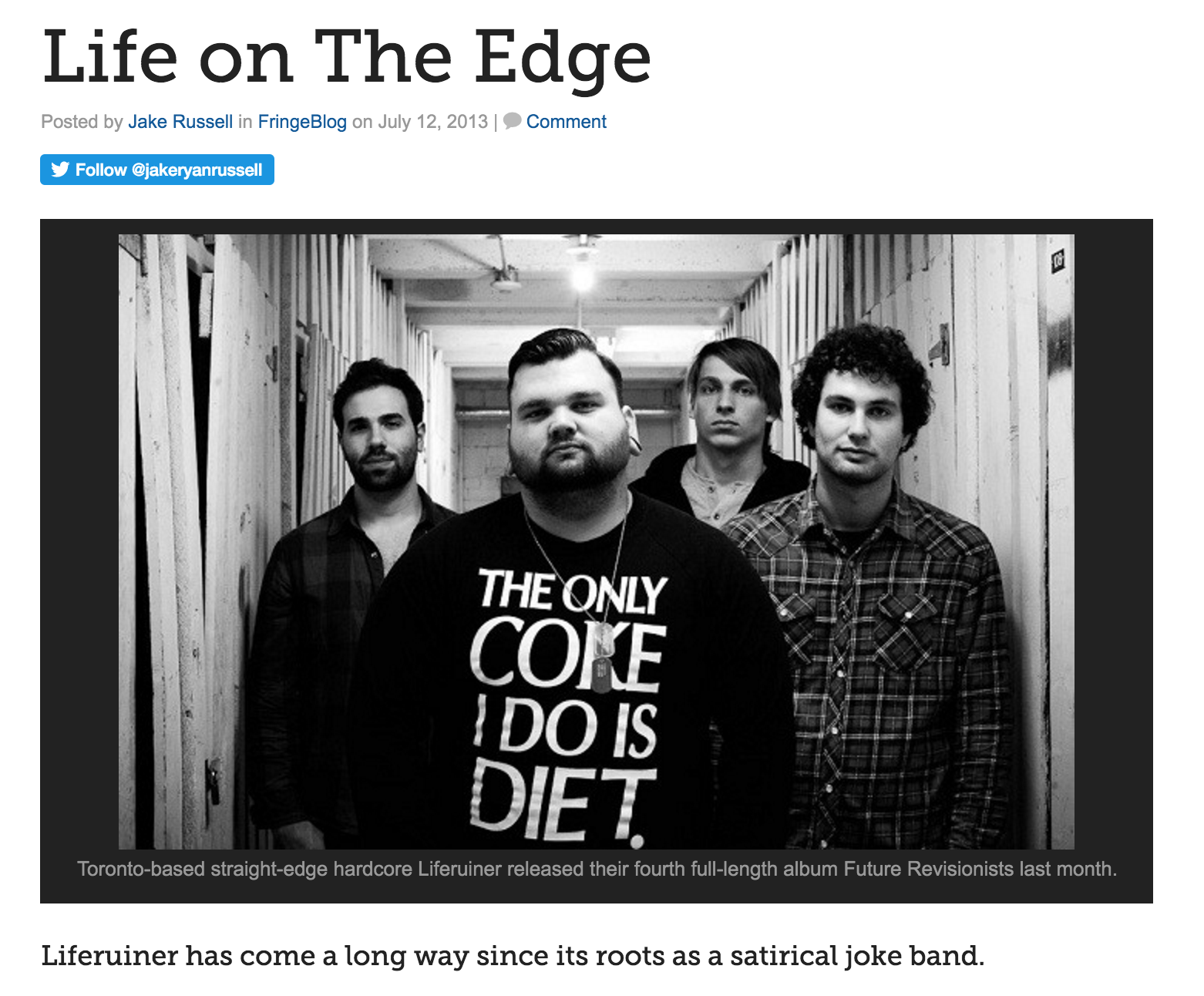 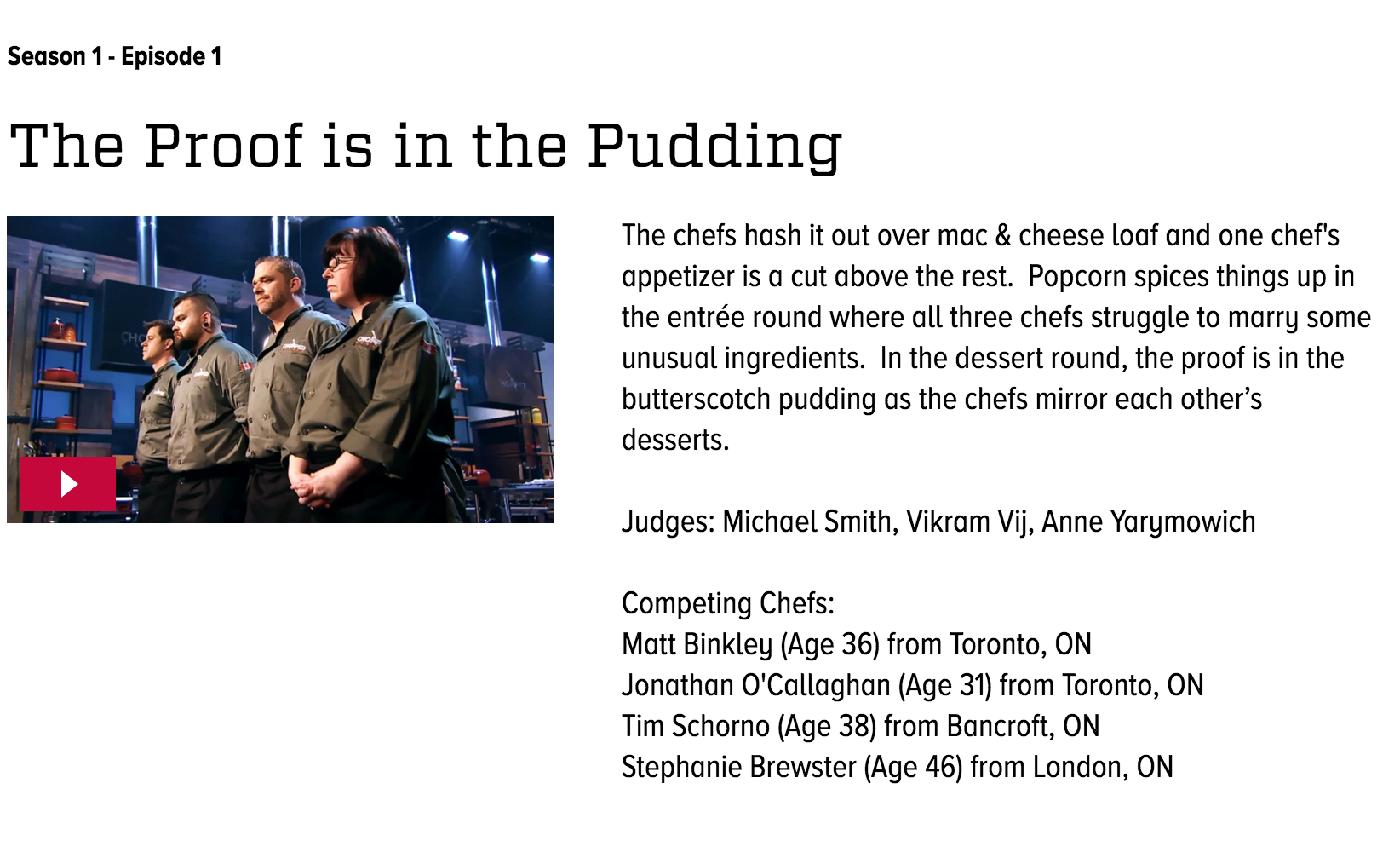