Mugshot is a feature documentary directed by Dennis Mohr investigating the cultural significance of the mug shot.  Originally a law enforcement tool, the mug shot has deviated from its fundamental purpose as a source of criminal identification. It has been sensationalized through celebritydom, exploited by the leniency of freedom of information, and has captivated the attention of the art world. MUGSHOT explores the personal stories of those whose lives have been transformed by these iconic photographs. 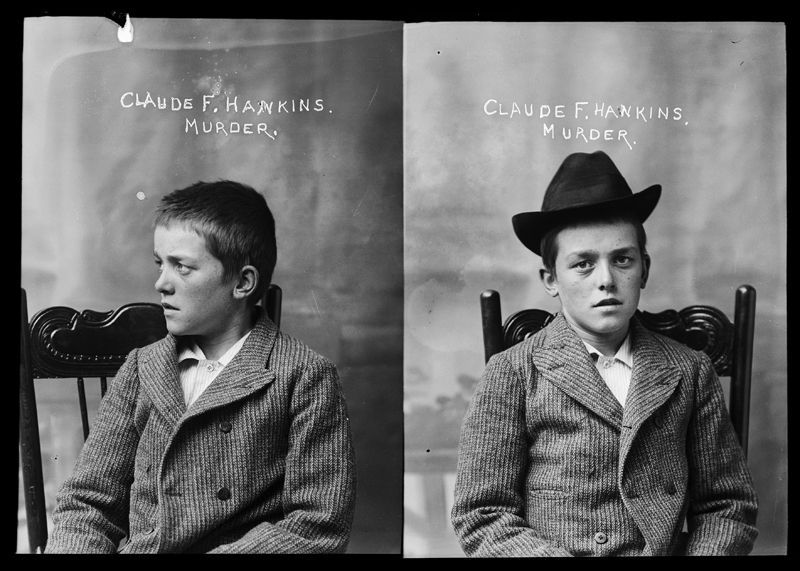 This world premiere is accompanied by art exhibition of vintage mug shots, curated by Stephen Bulger at the Isabel Bader Theatre.

Hot off its Slamdance Grand Jury Prize for Best Documentary, Kung Fu Elliot is heading home for its Canadian premiere at Hot Docs ’14. Kung Fu Elliot tells the story of Elliot “White Lightning” Scott, a man determined to become Canada’s first action hero, as he struggles to finish his latest martial arts epic, Blood Fight. With his supportive partner Linda Lum, and an outrageous cast of dreamers by his side, Elliot dives further and further into a world of make believe, testing the bounds of truth and friendship. 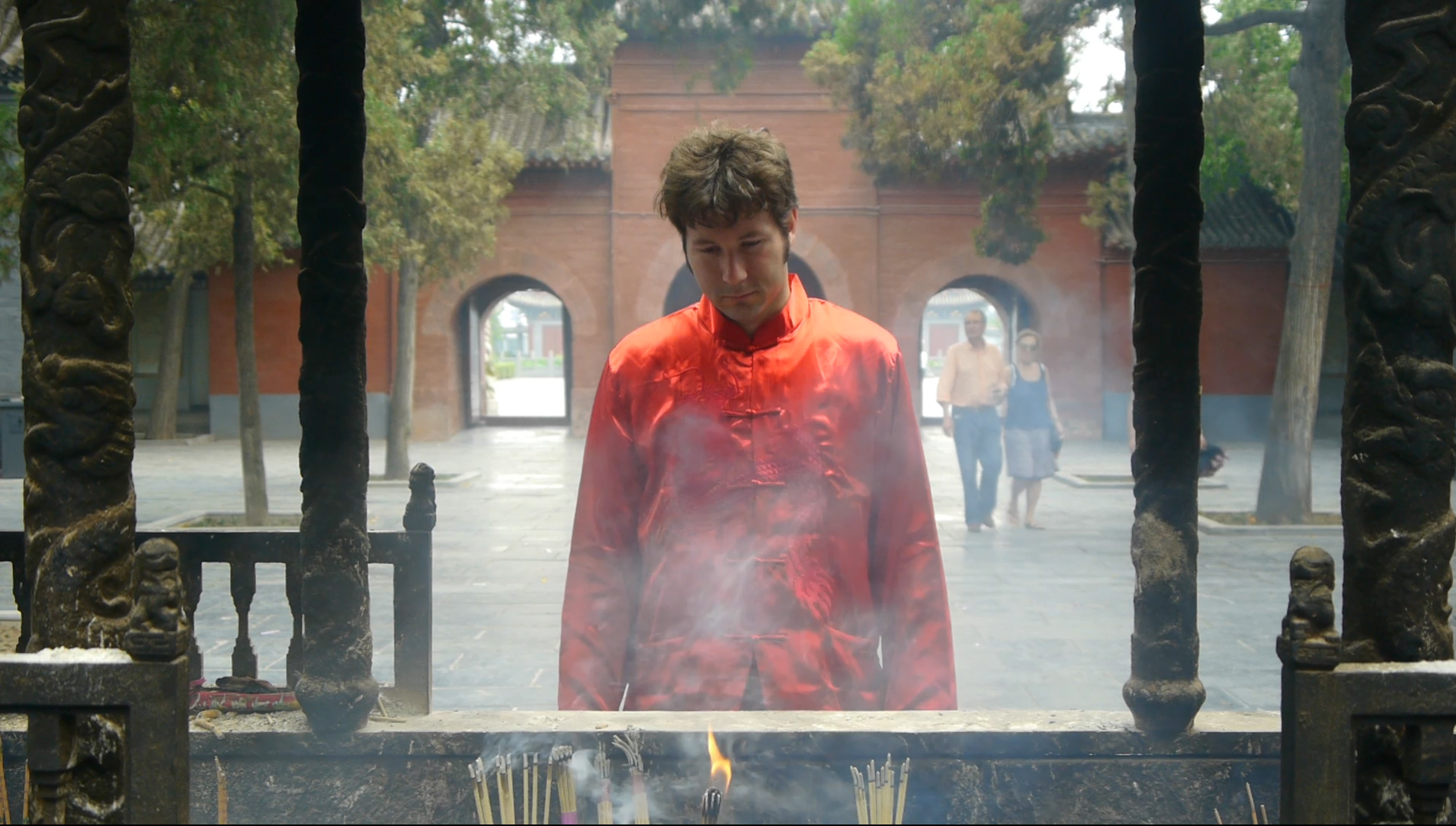