Halloween at The Royal Cinema

September 29, 2014, TORONTO – In their continued dedication to bringing audiences entertaining, timely film, The Royal Cinema (608 College St.) presents their 2014 Halloween heavy October lineup. Along with these festive favourites, The Royal also proudly presents the first run of Kite (2014) and A Thousand Times Goodnight (2013). Featuring a presentation of audience favourites, The Royal Cinema’s spook-tacular lineup includes matinees of The Monster Squad (1987) and Beetlejuice (1988) throughout the month along with Halloween themed features in the days leading up to Halloween itself. 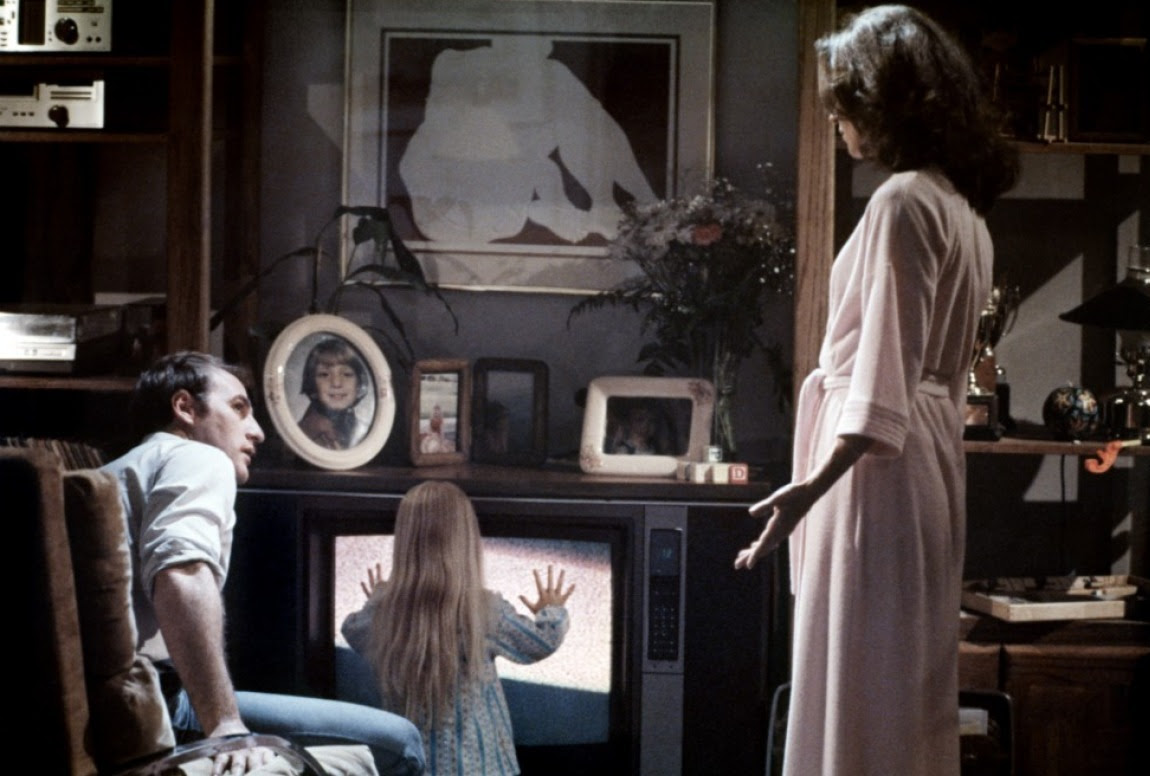 The monthlong Halloween celebration will culminate in a triple bill on Oct. 31 including Tobe Hooper’s suburban horror classic Poltergeist (1982), the kung fu ghouls of Mr. Vampire III (1987) and dead dates banging on your door in Night of the Creeps (1986).

The Royal invites movie-goers to get their fill of monsters, ghosts, goblins and seasonal horror at their hub for Halloween where beer, wine and candy will be served. Tickets are available for purchase starting at $10 for adults (matinees/late nights $8), $8 for students and seniors (matinees/late nights $6) and $5 for children under 14.

Year round complimentary VIP passes are available to the media upon request.

Theatre D Digital
During the daytime, Theatre D operates out of The Royal as a film and television post-production studio. The main theatre becomes a Dolby-approved 5.1 mix room and four picture editing suites are located upstairs. Esteemed Canadian directors such as Atom Egoyan (Chloe, Adoration), Deepa Mehta (Heaven on Earth), Bruce McDonald (The Husband), Sarah Polley (Stories We Tell) and Kari Skogland (Stone Angel) have mixed and/or edited their projects there. For more information visit:http://theatred.com