Five Ways for Restaurants to use Periscope 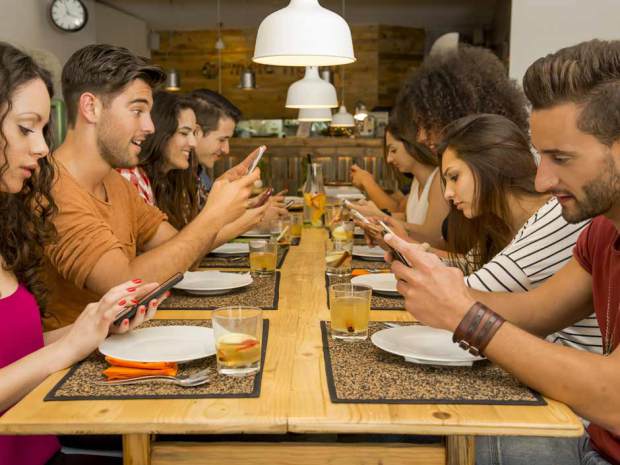 Unlikely as it seems, Taco Bell was one of the first restaurants to use Periscope when they used it in May to announce a special Biscuit taco giveaway in honour of Cinco de Mayo. The taco chain gained many new followers for its efforts, but essentially what the company did was film a press conference and put it on Periscope.

You can aim higher than Taco Bell.

There are more dynamic ways for restaurants to connect with potential customers. What separates Periscope from YouTube and other video-based sites is that it makes it very easy to stream video live, as it happens, turning anyone with a smart phone into video journalist on the front lines.

As with other social media platforms (and public relations campaigns in general), to get best use of it you must distill what makes your company unique, original and newsworthy, and determine how to portray that for the public.

Here are five fun ways for restaurants to use Periscope, courtesy of the ClutchPR Team (food lovers all) –

Periscope is in its infancy and new ways to use it will develop as more people download it. As with other social media trends, it’s important to not jump on the bandwagon before you’ve thought about why you want to be on it, and what you want to get out of it. Ultimately, it’s not the medium but the message.