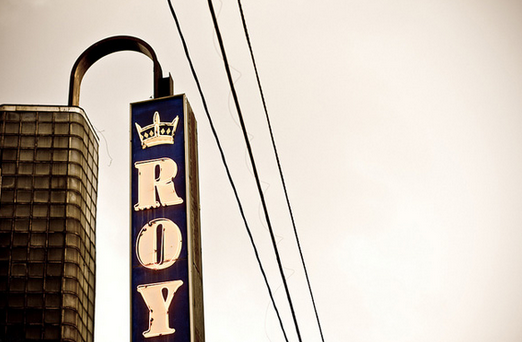 Toronto is a cultural epicentre right now. We know that. Don’t believe us? Look at all the film festivals happening in Toronto  this weekend.

4. Reel Artists Film Festival: is a festival focused on docs that chronicle risks taken in art, often by looking into the lives of artists. It’s at the TIFF Bell Lightbox.

5. Banff Mountain Film Festival World Tour: this tour lands in 30 different countries with a collection of hte best films about sport and adventure.

Which festivals are you checking out or will you try to hit them all?