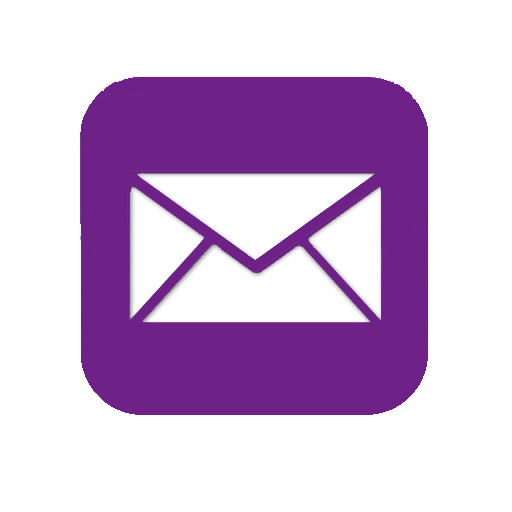 The only thing that matches our love of food is our love of good television, so you know we were watching the 66th annual Emmy Awards last night to see our favourite stars all in one place.

While many were disappointed with the outcome of the award winners (Academy, we love Modern Family as much as you but lets not bogart the golden statue), the fashion choices were mostly pleasing to the eye.

Every awards show has a fashion vibe and the Emmy Awards lay somewhere in between the chaos of any MTV awards show and the gown extravaganza at the Oscars. We love Emmy fashion because it is playful yet sophisticated. Here are our picks from last night:

Image via US Magazine

Image via US Magazine

Honourable mention: Bryan Cranston’s moustache in a lip lock with Julia Louis-Dreyfus. It isn’t exactly a fashion moment but it was definitely a standout moment.

What did you think of the showing on the red carpet this year?