Diversity in the entertainment industry 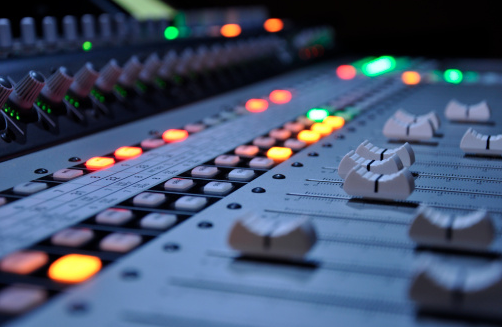 So far, 2016 has been a hot year for discussions and news stories around inclusivity, diversity and cultural representation. The entertainment industry is slowly changing its ways and is finally responding to the audience demands for equality to be reflected in all of the content.

In order to be inclusive, the industry must work on setting higher standards for what is deemed socially acceptable. Industry professionals have power to control the script, casting decisions and talent wages. (remember the Sony hacks controversy?) In terms of gender inclusivity, decision makers must work on creating more movies with an equal ratio of male and female characters to pass the Bechdel test. The Bechdel test is used to assess how women are currently underrepresented in the entertainment industry. Learn more about it here.

The #OscarsSoWhite backlash that The Academy faced this year was a result of no actors of colour being nominated at all. The Academy dealt with lots of criticism for the lack of cultural diversity at the awards show in both 2015 and 2016. Many actors—including Will Smith, Spike Lee and  MIchael Moore—decided to boycott the most prestigious cinema awards show to stand up for their beliefs. The #OscarsSoWhite backlash soon became viral and The Academy had no choice, but to rectify the issue.

On June 29, 2016, the film academy delivered on its promises by sending out invitations to a diverse mix of 683 film industry professionals into the coveted family. This has the potential to increase the diversity of overall membership to 11 per cent minorities and 27 per cent female.  Some of the new stars invited include Idris Elba, Freida Pinto, America Ferrera and Canadian director, Deepa Mehta. The committee has set a goal of doubling the amount of diverse members by 2020.

Small changes to The Academy’s membership to include younger members and more diverse professionals from all walks of life, will hopefully set a good example for the rest of the industry and scale down the #OscarsSoWhite controversy.
Canada’s diverse cultural landscape also needs to be reflected more in the arts and entertainment realm. MISAFF16  is a festival offering an opportunity for Canadians to support South Asian and Middle Eastern films. The festival is coming up in the beginning of August and features refreshing stories from the South Asian and Middle Eastern diaspora. Learn more about the festival and its initiatives here.