10% of women prefer to go commando

TORONTO, ON – With all of the advancements in performance apparel, why has our underwear remained the same? In January of 2014, LYCRA® and Canadian high-tech women’s underwear brand, Knix Wear, set out to understand where existing underwear options are missing the mark.

The survey was created as part of the research to create FitKnix, Knix Wear’s new athletic underwear line for women, created in collaboration with the LYCRA® brand team and available for pre-order now on crowdfunding platform Indiegogo.

For the research, over 350 Certified Athletic Professional Women were surveyed from Canada and the US.

The following results pertain to the individual underwear preferences of the female certified athletic professionals surveyed: 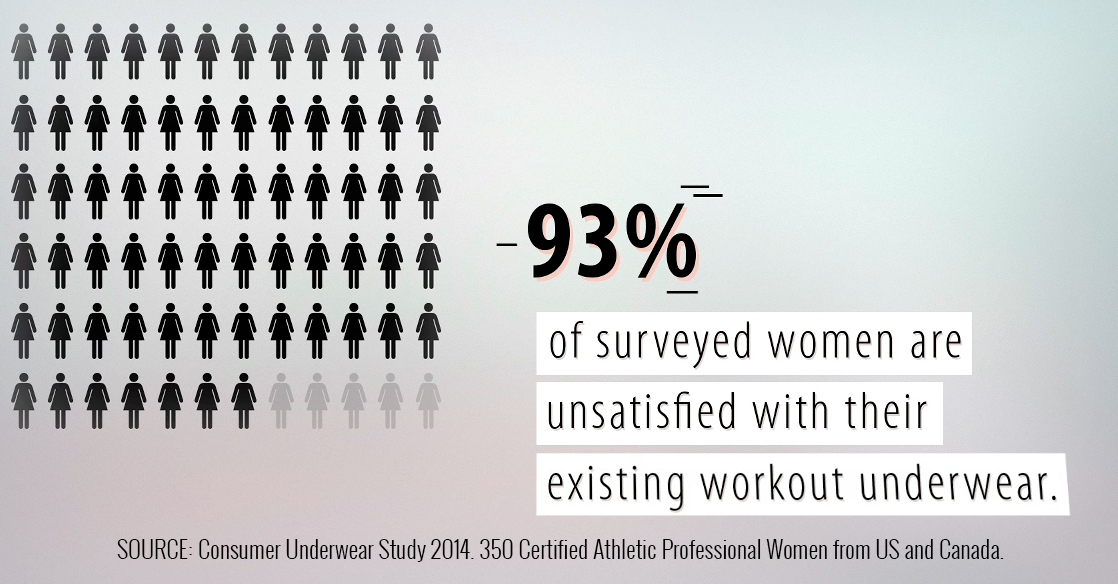 The following results pertain to the observations of the women surveyed regarding their female clientele:

*According to the Urology Care Foundation and estimated 1 in 3 women experience light leaks. 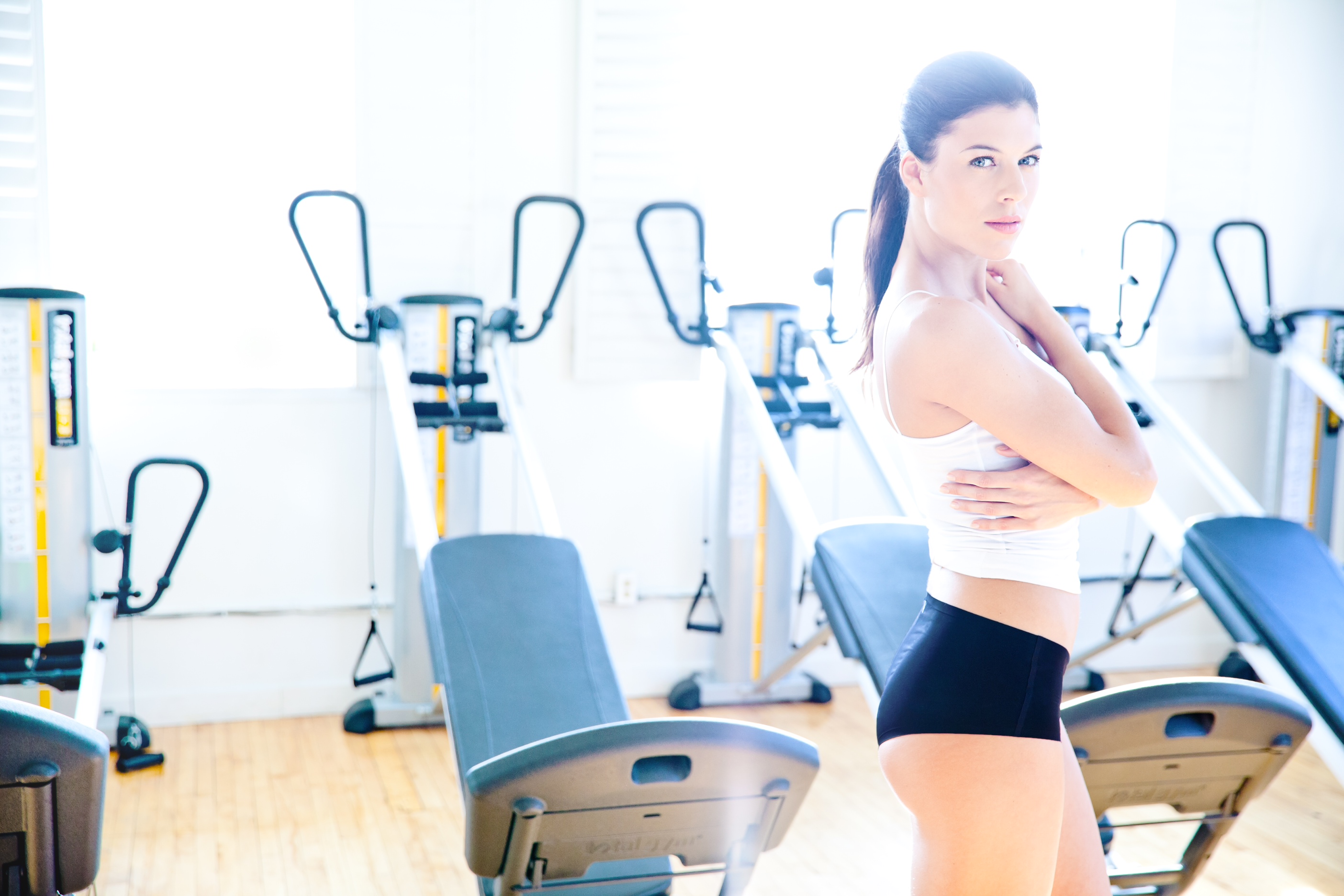 Knix Wear is a high-tech women’s underwear brand based in Toronto that perfectly pairs high performance fabrics and stylish designs. Offering three distinct lines, Knix, Knixy and FitKnix, each pair features patented Fresh FixTechnology, a thin yet super absorbent gusset that wicks away moisture and eliminates odor to keep women feeling fresh, dry and confident all day long. Knix Wear launched in May of 2013 via a crowdfunding campaign on Indiegogo where they pre-sold over $60,000 of high tech knickers. The company made crowdfunding history when Hudson’s Bay Company placed an 18-store pre-order, becoming Knix Wear’s first retail partner. Knix Wear are currently available for sale across Canada in select Hudson’s Bay locations, across the US in select Equinox retail shops, in specialty boutiques across North America and online at www.knixwear.com

LYCRA® is a trademark of INVISTA.