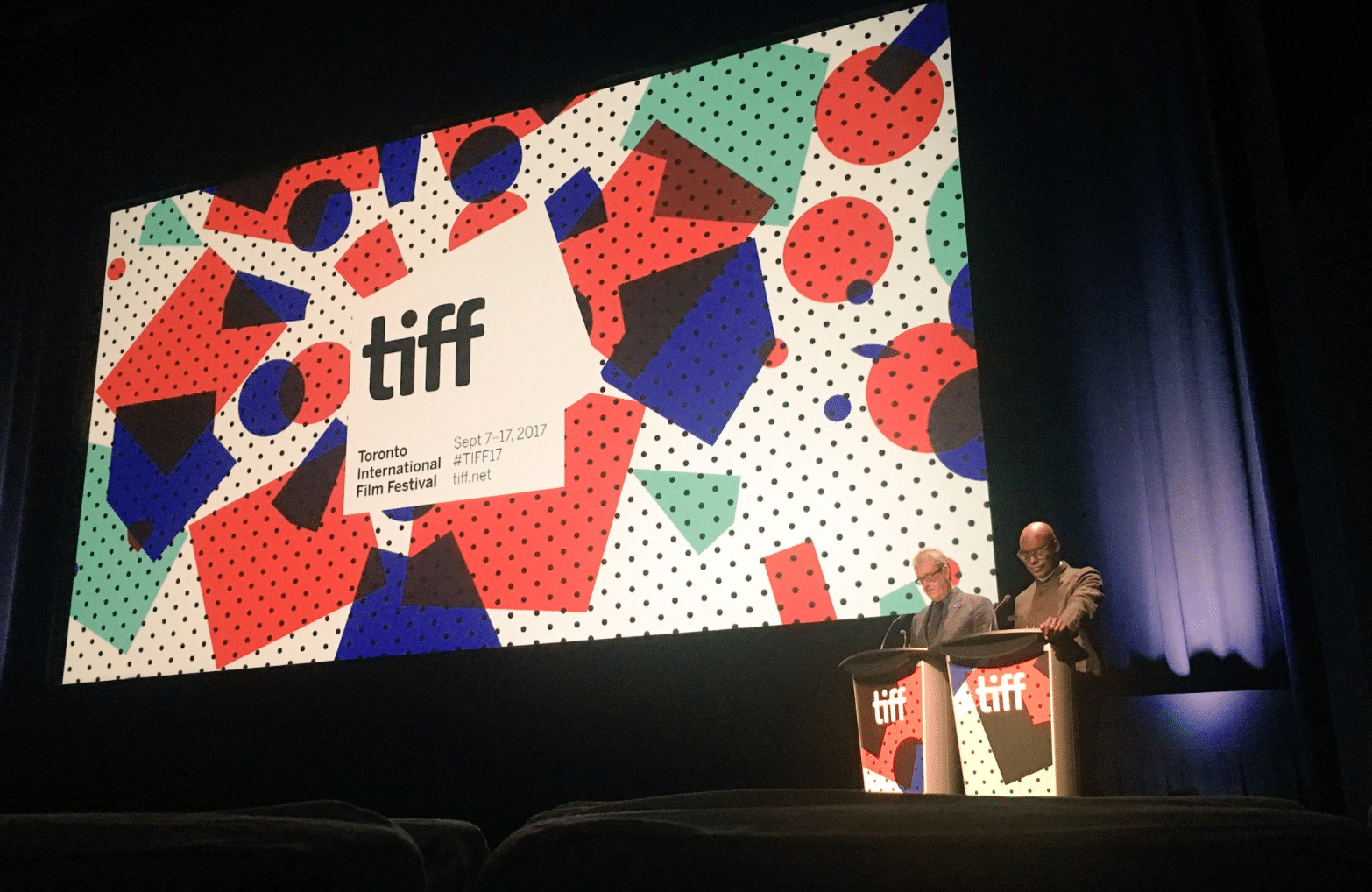 While Torontonians have been soaking up the sun enjoying parks, music festivals and food markets, the good people at TIFF have been hard at work behind closed doors screening film submissions, sending out acceptances and programming the 2017 slate. This morning the world finally got a glimpse at what’s to come this September 7-17.

Those in attendance (or streaming at home) were privy to trailers from a few of the films including Battle of the Sexes— the Emma Stone and Steve Carell led true story about the 1973 tennis match between Billie Jean King and Bobby Riggs — along with the announcement of new movies from notable international filmmakers Guillermo del Toro, Wim Wenders, Angelina Jolie and Stephen Frears.

The festival also marks the world premiere of Long Time Running, the Tragically Hip documentary and sole Canadian entry into the gala openings, along with the directorial debut of indie sweetheart Greta Gerwig withLady Bird.

Notable at the press conference were the multiple mentions of a “tighter and leaner” program, prompting many to ask why? Earlier this year the festival announced this change as a way to offer “a more tightly curated” program that provides the best of the best for all audiences. Cut from the slate were The Vanguard and City to City programs. “We’ll still have the range, we’ll still have the choice for our public audience. We think we’ve kind of walked that fine line” said Bailey.

There’s much left to be seen of this shift towards a smaller program. For now, audiences fervently discuss what’s been announced thus far, keenly awaiting the announcement of the coveted “opening night film” and the remainder of the 2017 slate.

A full list of films announced at this morning’s press conference can be viewed here.