A BIG WEEKEND FOR CANADA AND FILM 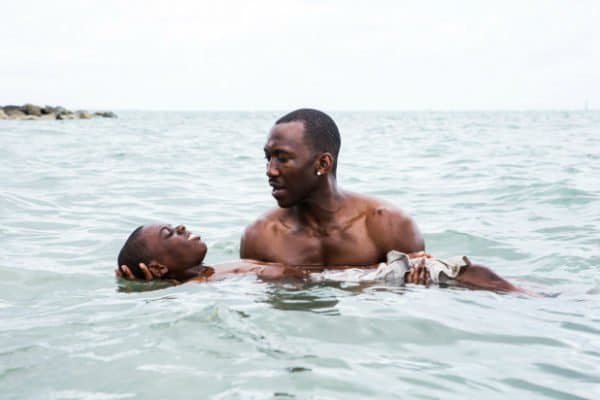 It was an eventful weekend in the world of film; Toronto Film Critics Association held their annual awards luncheon where they announced the Best Picture winner ‘Moonlight’. The choice comes as no surprise as Toronto media have been abuzz with praise for Director Barry Jenkins and the coming-of-age story which follows a gay African American man from adolescence into adulthood. Later on Sunday evening the Critics Choice Awards took place in Santa Monica awarding the top prize to ‘La La Land’ starring Canada’s own sweetheart, Ryan Gosling.

With a sprinkling of notable names, including Michelle Williams winning Best Actress for ‘Manchester By The Sea’, and Adam Driver taking the prize for Best Actor for his work in ‘Paterson’, Canada and the TFCA stayed true to their mission of upholding diversity in film, pushing forth more representation of women, LGBT and people of colour on screen.