3 FILMS TO SINK YOUR TEETH INTO THIS CHILLING WEEKEND

Instead of dealing with the negative temperatures this weekend, let Shudder give you a different kind of chill up your spine with ClutchPR’s top 3 wintry horrors. These films have embraced the frightful weather, so you don’t have to. Order in some takeout and get ready for a thrilling weekend under the covers. 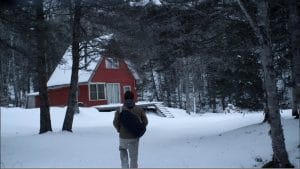 A boys weekend excursion leads them into a supernatural forest of deadly terror. This Canadian horror starts off with five buddies reunite after years later to catch up on lost times but will the isolated snow-covered forest and the mysterious corridor lead them to turn on their best friends? 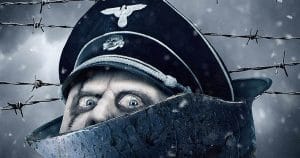 Martin, the sole survivor of Tommy Wirkola’s 2009 film Dead Snow, is still on the run from a group of Nazi zombies led by the evil commander Herzog. Martin and his new American zombie enthusiast allies will have to convince the local authorities of their danger and save the town from Herzog’s zombie army and tank. How will this unlikely hero, now with a chopped off arm, save everyone from total annihilation? 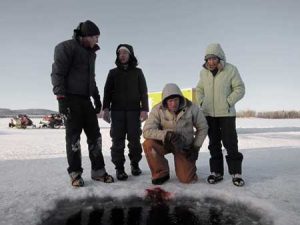 Two very different families plans of a relaxing ice fishing weekend are disturbed by an unwanted sea monster. The families will have to put their differences aside to stay alive after awakening the terrorizing monster from the deep cold waters of the remote frozen lake. The hunters turned the hunted, who will be the catch of the day?

Can’t get enough of these horrifying flicks? Check out the new SHUDDER titles coming out in March.