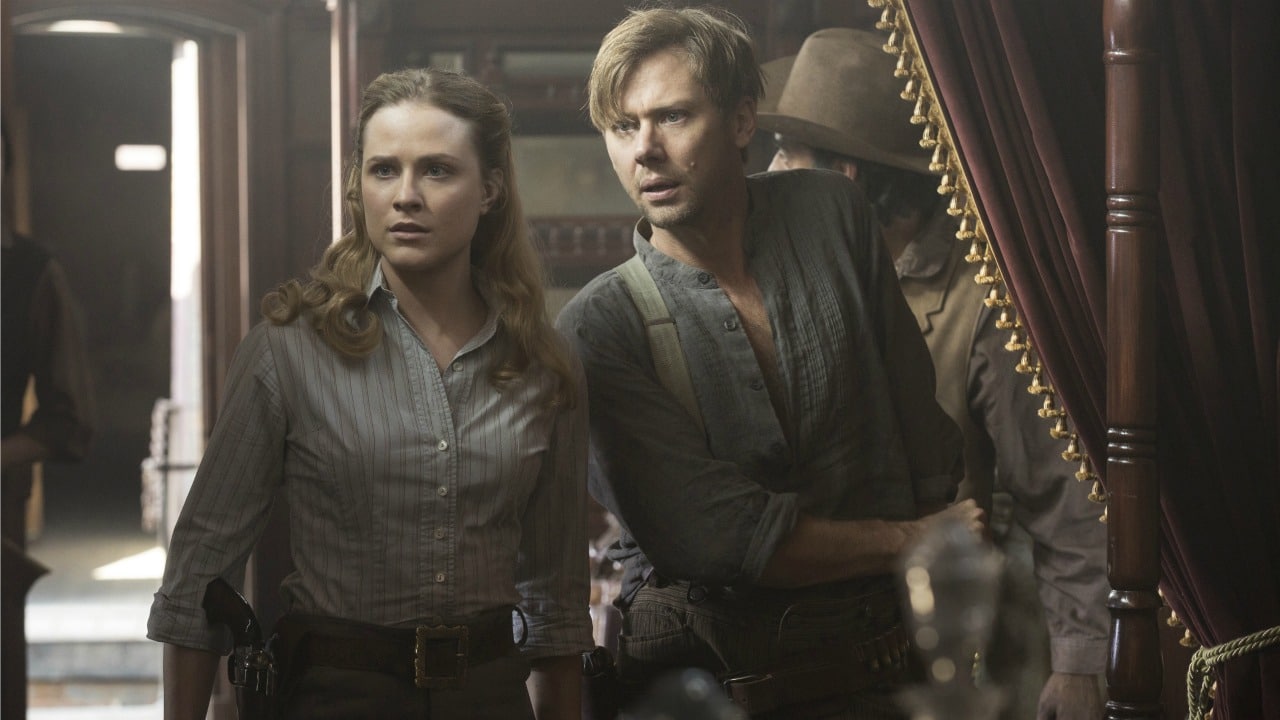 Lucky fans step into their own Westworld

HBO’s Westworld took 2016 by storm with the premiere of their syfy-drama-western hybrid which explores a world in which “every human appetite, no matter how noble or depraved, can be indulged without consequence.”

Six months after the last episode of season one aired, the show is still making headlines, and not just for their 22 Emmy nominations (tying Westworld with SNL for most nominations). During San Diego’s Comic-Con, a few lucky fans were privy to an adventure they thought they could only watch on screens.

Attendees lined up to reserve first-come, first-serve tickets to Westworld. Complete with Delos representatives at check-in, the lucky few who got tickets were whisked away to an offsite location. Once there, guests were greeted by two white-clad Delos hosts who play the parts of androids. They were then taken in groups of up to six to the on boarding area, complete with a selection of Old West outfits and weapons on display. After mingling with a host in this part of the experience, guests were then taken for a personality assessment where Delos employee decides whether you should receive the white hat or the black hat.

After watching a brief introductory video, (similar to the one first-time attendees watch on the show) fans were escorted down the hallway to Sweetwater’s own Mariposa saloon, where a team of friendly bartenders and beautiful saloon girl emulate the some of the more notable Westworld scenes, chatting up the guests while a very familiar player piano issues out its classic song.

For fans this was an adventure of a lifetime. And for those of you who didn’t get the opportunity to step into Westworld, the season two trailer will have to suffice for now.